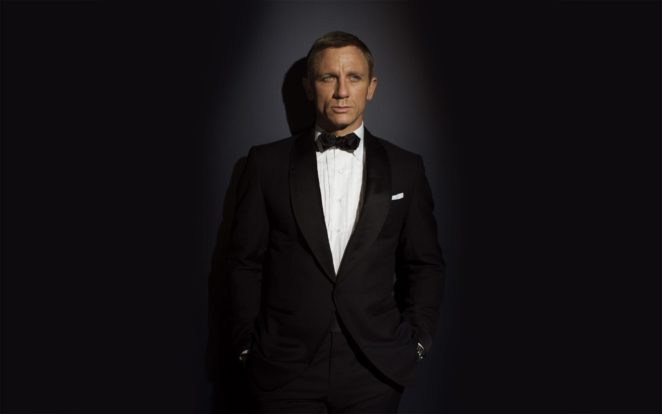 Okay it one deal for a female Doctor Who is actress Jody Whittaker to be on television but there is word that actress Charlize Theron would be the first actress to be the first female James Bond after actor Daniel Craig decides to step down playing the fictional character created by the late Ian Fleming.

Actor Chris Hemsworth who plays the Marvel Comics super hero Thor is giving actress Charlize Theron his endorsement to be the next actress to play James Bond since Theron is starring in the action adventure motion picture “Atomic Blonde” which comes out soon.

Advice to Chris is this. Okay call me an old fashioned person who admired the work of Sean Connery as James Bond due to the fact that many of his movie roles as James Bond, he cheated death at the hands of his enemies after he was captured by the enemy.

One problem that I have would object in having a female actress play James Bond is that according to motivational speaker Les Brown, it is very hard for a man to have a woman beat him like a drum in a battle with karate and judo moves.

Barbara Broccoli would have the final say who gets to play the role of James Bond in a motion picture after Daniel Craig bids farewell to the British super spy who is known for his catch phrase “Bond, James Bond. Agent 007 License To Kill.” After all even Daniel Craig cannot beat Father Time.