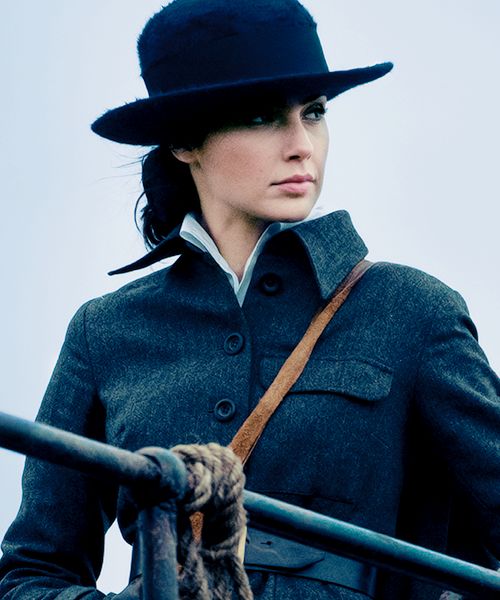 A few days ago I asked someone in the Quora.com site should actress Gal Gadot who was played the role of Diana Prince who is secretly Wonder Woman have anything to be concerned about being typecast as playing an iconic super hero like Wonder Woman in the movies?

The same deal happened to  the late Don Adams who played the character Maxwell Smart from 1965-1970 and a reboot in 1995 where he claimed that playing the role of the comical super spy who some said was a parody of Inspector Clouseau and James Bond was his kiss of death finding work as a serious actor.

The answer I received from the Wonder Woman fans on Quora was that Gal has nothing to fear since acting in Hollywood is not her main source of income since she does modeling work and can find work making movies overseas.

I am saying that at least Gal will enjoy playing the role of the iconic female character who saved the summer movies with her superb role as Wonder Woman which has made director Patty Jenkins a household name since she is the first female director to have a hit movie with a female iconic heroine.

My thoughts is that Gal will likely be remembered as Wonder Woman as well as being an action adventure movie star in America. She has nothing to fear being typecast as Wonder Woman for life since has a back up plans to be successful besides being a female super hero who has impressed the audience the producers of the movie were aiming at.