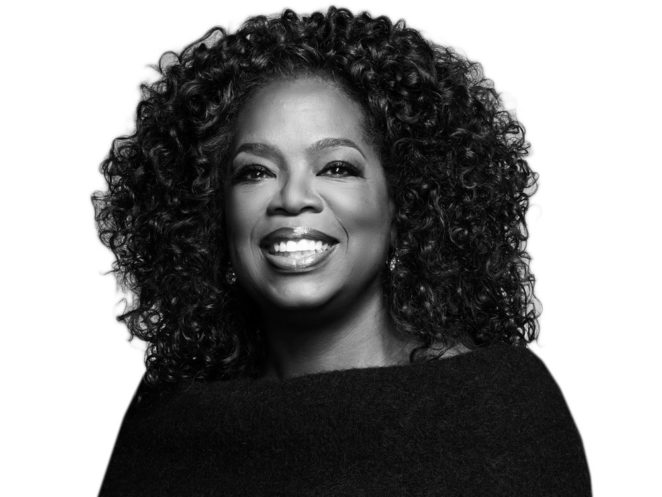 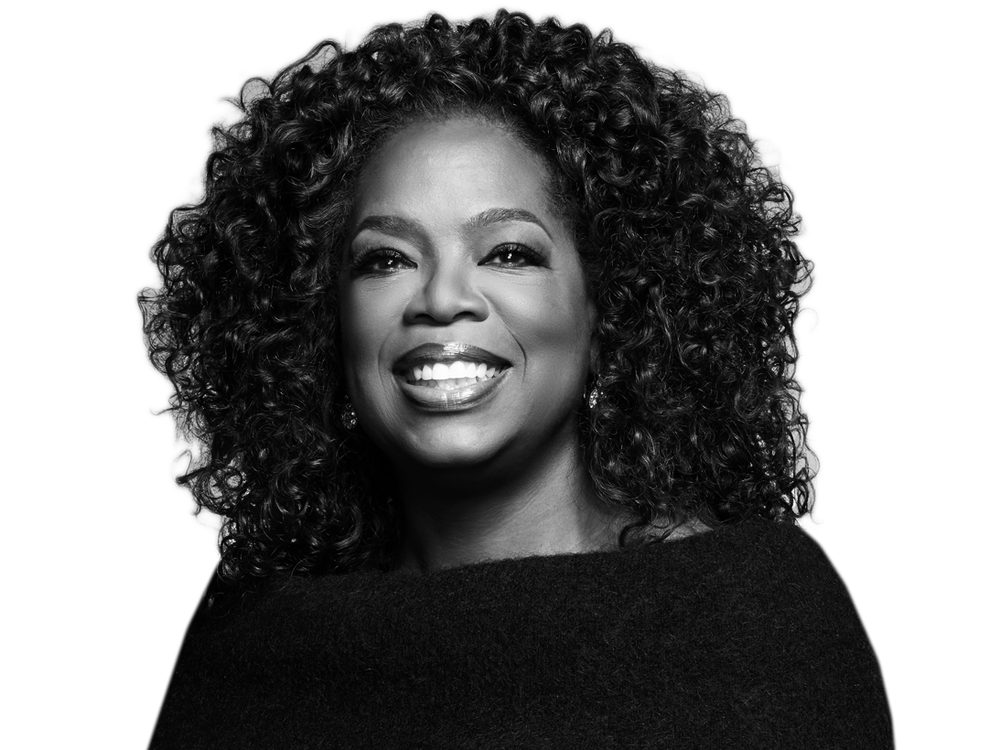 You know that you have made it in the show business world when your enemies lampoon you in satire magazines or even worse use your name of a celebrity to attempt to rob people of their hard earned money via the scam route.

Case in point is talk show hostess and founder of the Oprah Winfrey Network (OWN) Oprah Winfrey who went on her Twitter account today to warn her followers that a scam artist is asking her followers to send money so the follower can be part of her fan base on Instagram.

Oprah is warning her fans that under no circumstances would she ask for money to join her Instagram account. The scam artist is promising Oprah’s followers that Oprah herself will be giving money to her followers just for joining her on Instagram.

It is most likely a hater of Oprah’s who wants to take her down from her position as one of the best talk shows hostesses in television history and her success running a network that bears her name.

Oprah has spread the message of the scam artist on videos on her Facebook, Twitter and Instagram accounts that she is not playing Santa Claus by giving away any money just to be her follower on Instagram.

There is an old saying regarding scam artist which is “If it sounds too good to be true, it probably is.” or “Under no circumstances should anyone give out their personal information like your bank account number or financial information to an unknown source.”

It is a shame that during the Christmas holiday season there have great stories of people assisting homeless people or needy by giving away money out of the kindness of their hearts. Now scam artists are using stories like the local police departments in America are asking for money as well as a celebrity like Oprah Winfrey giving away money to follow her on Instagram.