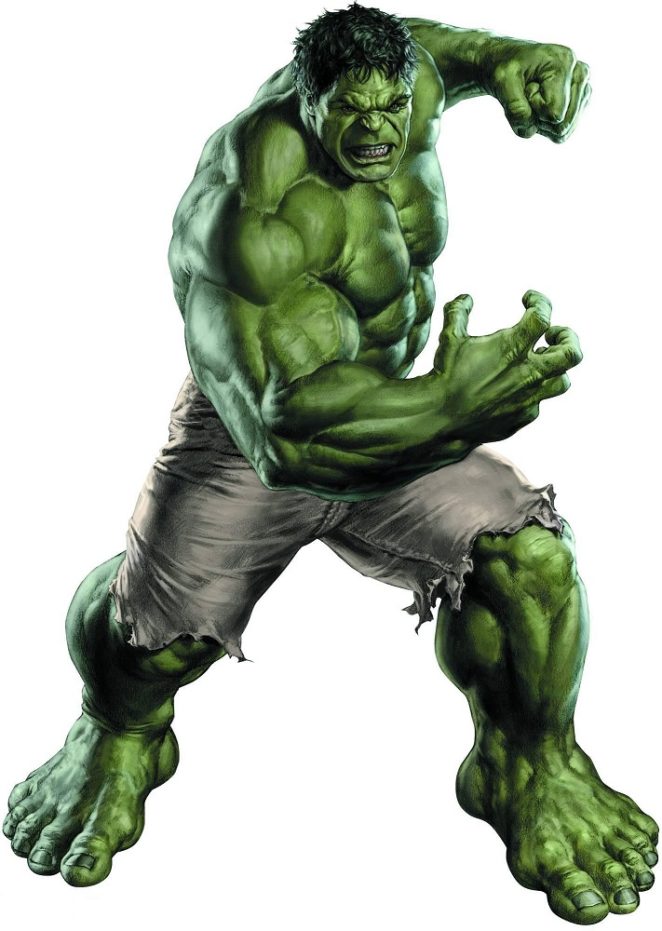 However the Incredible Hulk will be in some the Marvel Studios movies with the members of the Avengers in future movies which should Mark Ruffalo happy that he will be getting work as the green skinned monster who when he speaks he makes Caesar The Apes sound like Officer Swanhouser who was played by the late actor Noam Pitlik.

Universal Studios does not want to work with Marvel Studios to make a solo Incredible Hulk. Guess who gets the short end of the stick. Yes we the fans of the super heroes of both the D C Comics and Marvel Comics universes.

But then again remember this saying about life “Never say never” that Marvel and Universal Studios will do an Incredible Hulk movie but with a different actor than Ruffalo who has a bad habit of discussing political issues that offend the conservative base of this nation. Just my opinion of course.

However I would settle for a Hulk Hogan movie instead. Yeah right.