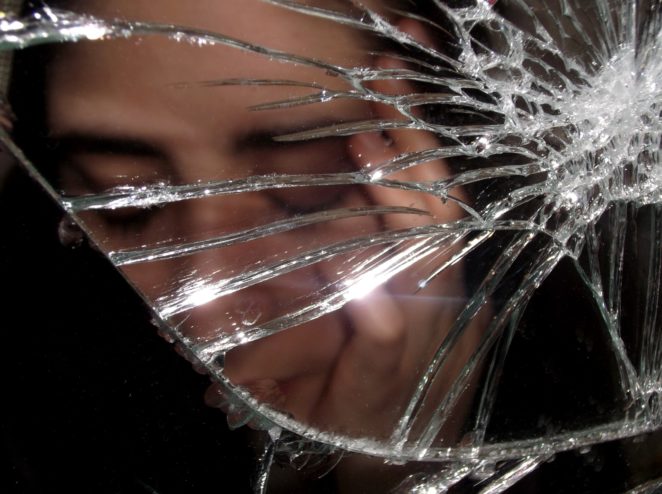 During the two years Shuan and  I spent at  community college we did brilliantly.  We were focused on our work, and beyond each other, had few ‘social’ interactions.

Yes, sure, we belonged to clubs and attended various college events, but as in High School it was a group of us who went,  Sometimes Shaun was with us, many times not.   I can’t say ‘me’ because beyond the basketball game and museum/planetarium visit, we were not alone together.

My group, adding Shaun, did very well and easily entered University.  The Partial scholarship I had gained would cover all expenses.

At University, with its strange faces, Shaun and I saw each other frequently.  We became study partners sometimes we would go to lunch.

I’d arrive on campus just before class and leave after class, unless there was some function, or Shaun and I agree to meet to go over the work.

I had loved Shaun since Junior High School and now we were graduating college.

I had never dated. It sounds insane but, I was one of those people who went to school to read my book, who studied, who was interested in the academic subjects.

I didn’t like bars or cafes or parties and had only gone when Laurie was here because she was my magic carpet. She was the centre of attention and everyone would be nice to me to get to her.

When she left, I already had that shine of ‘Laurie’s Best Friend’ so didn’t need to prove myself or gain an entrance into social interactions.

Despite the years, the friendship, the most I could say about Shaun was that we were study partners. That is all we were.