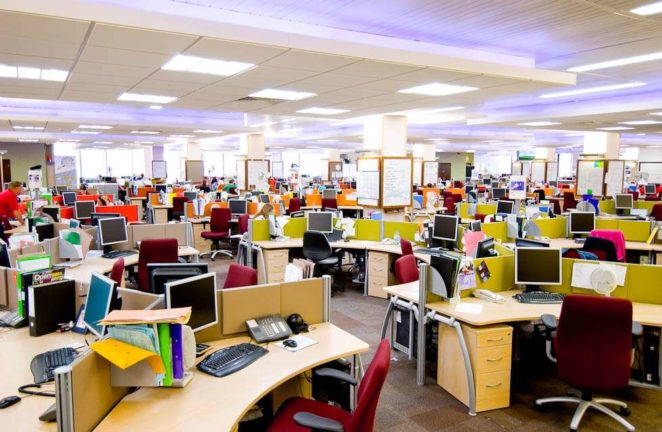 Jeremy was a bit distant at work the next day. Their conversation returned to greetings then parting acting busy.

At first she didn’t pick up on it, but by the end of the day she realised he had taken her turn down for a date far more seriously.

She felt he was hurt by her rejection.

She wanted to speak with him, but he had circulated the document, and she considered it wiser to keep a low profile, getting the feed back from those who didn’t know she was involved.

In a way, the separation between them was a good strategy, for no one would think there was some kind of ‘conspiracy’ going on.

Later that evening, at home, while her dinner cooked, she emailed Jeremy with some of the points raised by others. He wrote back ‘ok’.

That was all he wrote.