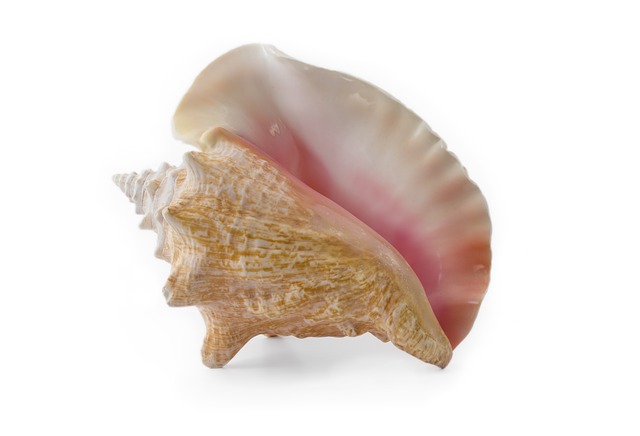 Sharing a YouTube video clip which is the famous scene from the very first James Bond movie, “Dr. No”. James Bond (played by Sean Connery) sings a few words from “Under The Mango Tree” (or “Underneath the Mango Tree”); and HoneyRider (played by Ursula Andress; first #Bondgirl) was also singing that song while she was collecting conch shells on a beach in The Bahamas. The video doesn’t include the complete dialogue, but Honey said that she could get $50 for one shell in Florida!  “Dr. No” was released on October 5, 1962.  I wonder what the market price is for a conch shell these days.  Did you know that October 5th is James Bond Day?

Sean Connery leaving his London basement flat in August 1962 to go and play golf. Once Dr. No was released on the 6th of October 1962 Sean would become a superstar and I would bet wasn't in this flat much longer. pic.twitter.com/5yjkGoek3h

1 Day until #SeanConneryDay – Dr. No was released in 1962 & launched the most successful movie franchise of all time pic.twitter.com/hj8w4WVQtl

#OTD 1962: Dr. No, the first James Bond film, was released. Based on the 1958 Ian Fleming novel of the same name, it starred Sean Connery as the secret agent 007. pic.twitter.com/wCBdCmlxPy

MY Favorite Baddest Bond Bad Girl Who Never Was

Interview : Do you want to play a Bond Girl?
Angelina Jolie: No, I want to play Bond. #AngelinaJolie pic.twitter.com/RvYG0EgQFW