“I have ’t. It is engendered! Hell and night

Must bring this monstrous birth to the world’s light.”

Finch Plots His Very Own “Monstrous Birth” Here In Pattaya

The idea was given, nay gifted, to me by James Bond himself, the 007 of Pattaya. His real name is Jimmy Something and he travels here every year for three months, spends five or six thousand pounds on the girls and then buggers off back to Manchester where he suddenly gets serious about health and sends FB messages to his friends about how to manage a heart attack till an ambulance arrives! I learnt he has angina, is in need of stents, and shouldn’t drink twenty sangsom cokes which he does every other day when he’s here. Man is a contradictory beast and James’ concern over his health is only apparent in the UK (seemingly). Here, in Fun City, he lets rip, and the majority of the punters near and dear to him, chuckle, and say, “Good, old Bond! If he goes, what a way to go!” Yes, homo sapiens glorifies rum death just like that. 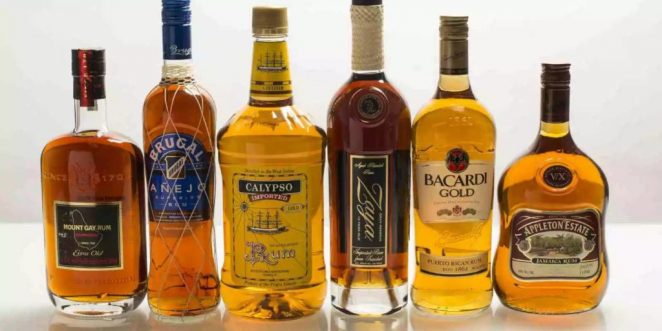 Now, you need to know that James is a pensioner who has perfected the art of benefits and he gets a hell of a lot of them back in Manchester, given he has few savings and no business in the UK. While he was here, James Bond chewed my ear and riled my calm by harking back to how Great Britain looks after its old folk, and I kept telling him that that benighted country would look after me over my dead body and bankrupt bank accounts. I saw how the state and private care took over my parents’ lives and helped themselves to my parents’ lifetime savings and wanted their house into the bargain, the bargain being keeping two old people alive in a miserable condition of unhealth.

Then I got to thinking.

Sell all my property there (in England). Move all my money here (to Thailand). Pay the poxy government its capital gains tax. Live well here in Pattaya but go to the UK, rent a flat, and get the benefits and an annual increase in pension. Declare myself a lover of Britain and Bond, tell them it’s 00 (current account) who gave me the idea, and Bob’s your uncle. Made. Because I’ll be over here as often as a lapwing laps its wing (& that’s ever so often to the unenlightened) while living off the state in Great Britain. 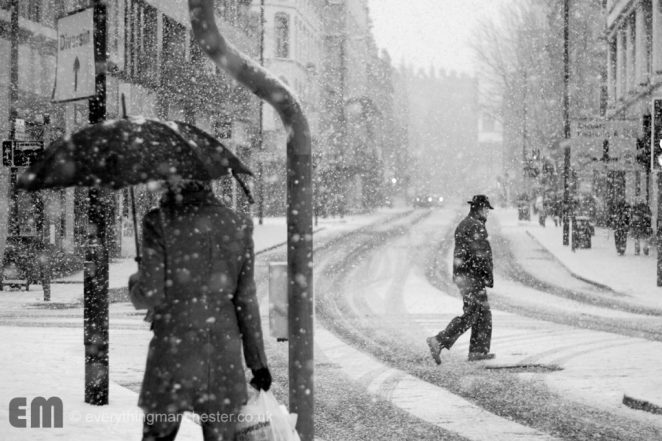 Now while Bond was here (January – March 2018), the British government gave him 200 pounds extra because of inclement weather over there, so though he was sweating in Thailand heat, he got paid for shivering in British cold. And on that note of generosity and enlightenment, I’ll leave you readers to report me to HMRC but guess what? This is all fantasy because I’m buggered if I’ll go back to the dire country even if the thought of diddling the state out of thousands is quite titillating. No, I’ll leave the true Brits I know to do that – James Bond and others like him. 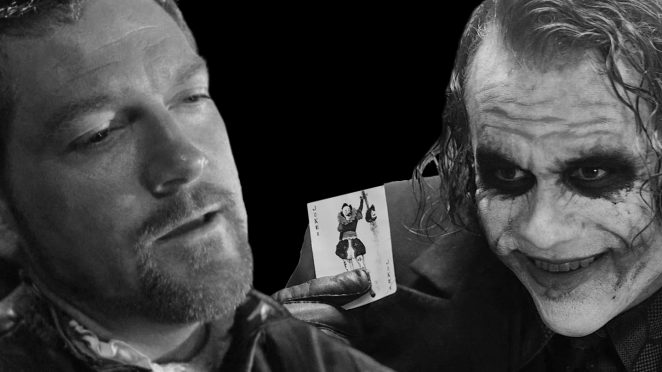