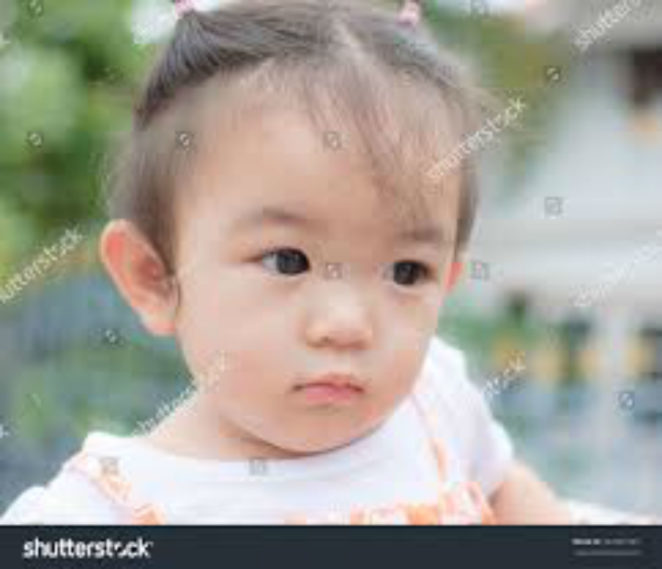 The Good Thing About Babies Is….They‘re Not Full of Rubbish!

It’s been my great fortune to have lived with an Asian baby for two years, and she’s not full of rubbish.

When I lived in Europe, that number one continent o’th’world, I had limited access to my son. The judges, the experts and my ex-wife willed it so. It was also so willed by an Italian doctor deciding I was dying of alcohol-induced liver-poisoning. Hence I cannot say whether my Italian son was or was not full of rubbish, but judging from my opening line, he wasn’t.

However, here in the Land of the Thais, in the land of the heteros, the homos, the ladyboys, and the katoeys, and the others, I have been allowed to live with my partner’s granddaughter for two years and I verily proclaim babies are not full of rubbish.

Babies want to live. They want to prosper. They find everything interesting (even me!). Having decided to pop out, they live for the positive. They are certainly not death-orientated* so you will never hear them justifying death-devices like alcohol, smokies, ginsies-and-tonicsies on a bright morn, tequila-overloads, sugary proliferates, Che cigaroos (Guevaroids), refined hyper-sweetened sugar-cakes, crash-helmetless funneries on Sukhumvit at two-twenty-kilometres-an-hour in the early dusk-death, condomless boomings for AIDS proliferants, knife-wielding blackouts on dizzy dawn-bloodied-crimson hopelessnesses, challenged challengers defending their bar-stool spaces in bleakest Pattaya pubs while wanting a fight for the fluking right.

Which brings me on to the finale. 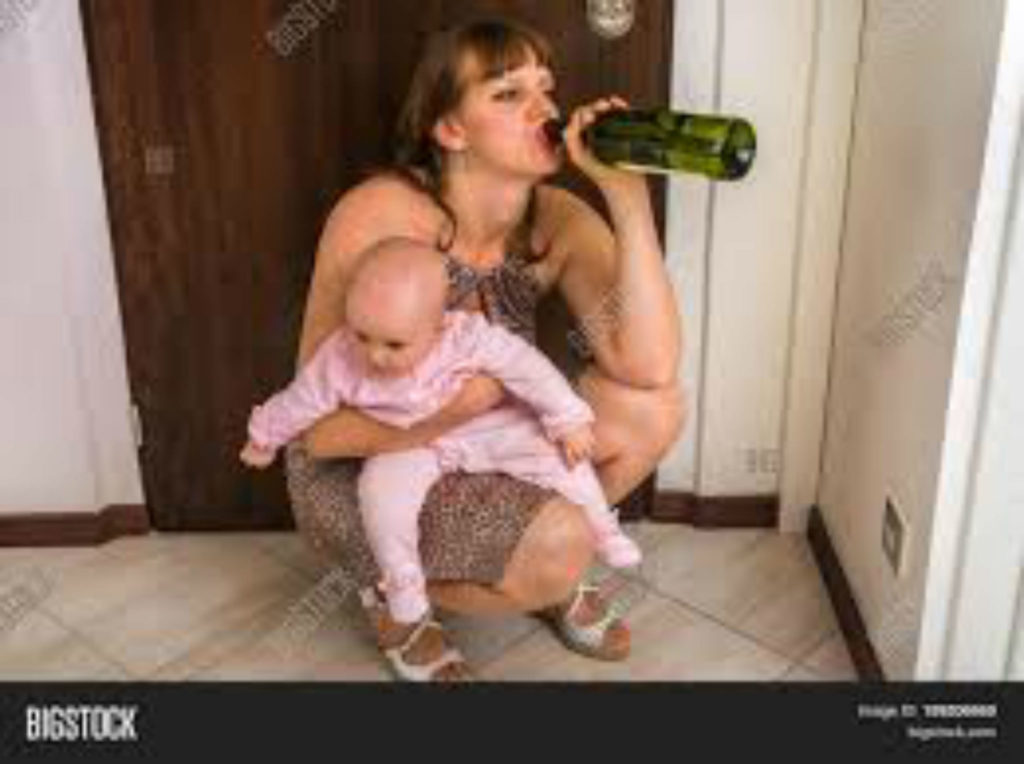 So many grown-ups (ha! ha!) are devoted to death. They court it in the lavish middle of life. They proclaim it in their bombast and opinionation. Their behaviour reveals they are hell-bent on the negatives. They eat crap, they drink crap, they open their mouths and those mouths spew forth venom of crapped hatred for groups, scapegoats, individuals, the oppressed, the repressed and the overwhelmed which are they but denouncing “they”. 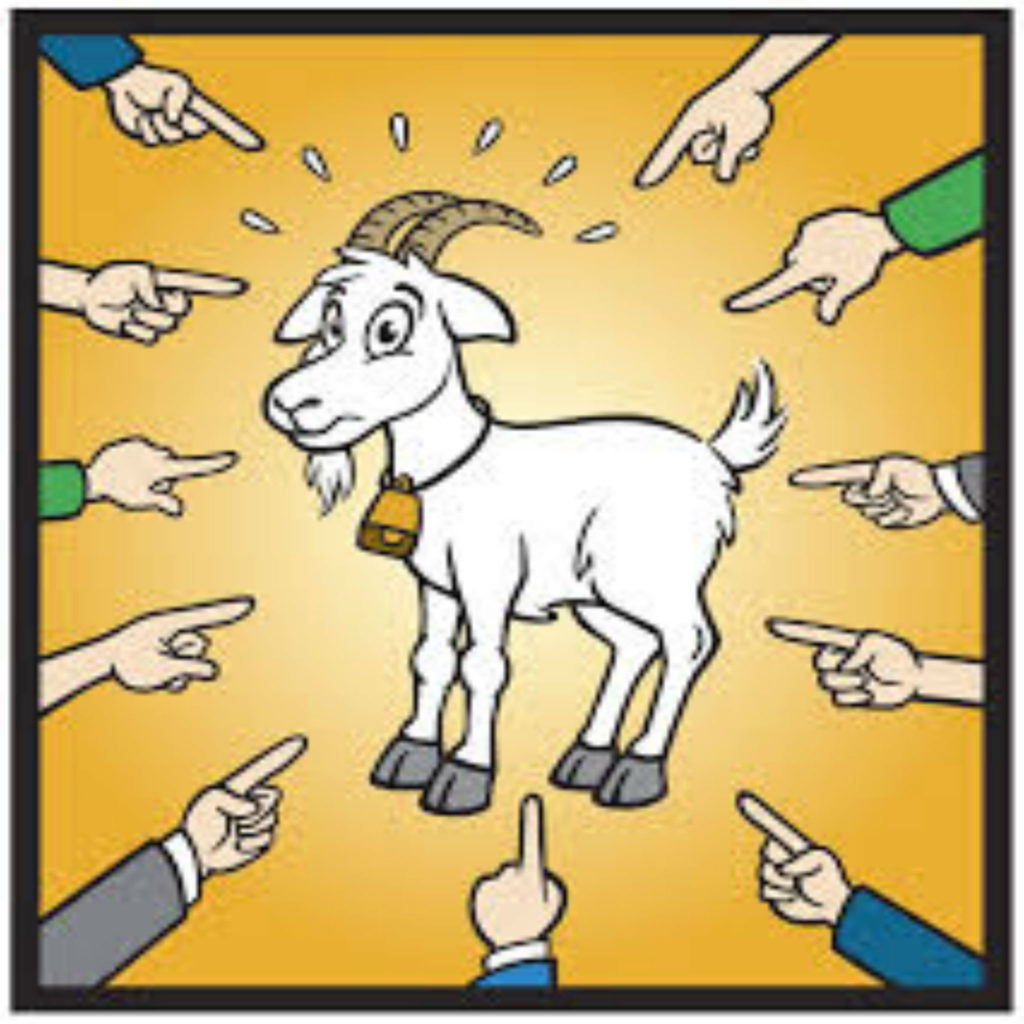 Oh, when, when, when will grown-ups grow up and become babies, understanding their pupperies?

Let’s ode the extravaganza that is infancy. 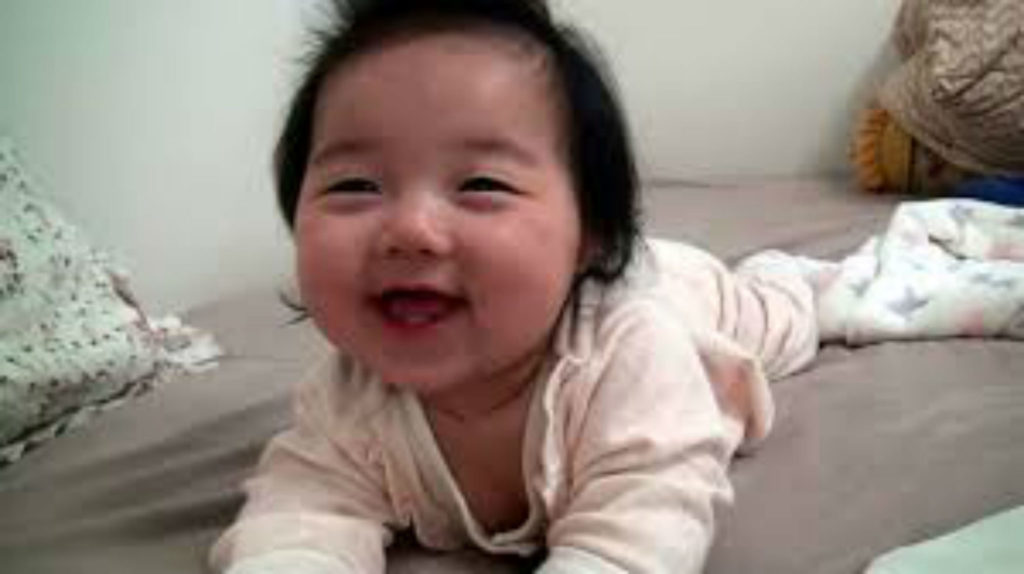 I know that the two-year-old Asian girl I have had the privilege of caring for is as genuine as feet-corns. Her mother is not bought out of a bar. I am so happy that Dame Fortune that cuts so many mouthy but unfortunate farangs  (foreigners) in the bollocking underwheels of her overwhelming artifice of bladed lust cut there and cuckolded anew, I know that I am with genuine life, and that babies want to live – unlike those shards of men and women who succumb to alcohol, greed, immediate aversion, eye-fire, who believe they are the cats’ whiskers not the dogs’ anuses, and who deluded so rush Plato’s caves to an eyeball-nearness, making this one blog-head praise babies who want to live and who proclaim the greatest curiosity of the world, their world – which is innocent curiosity itself!

*Unfortunately a few are!