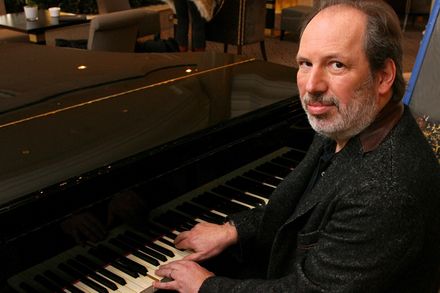 Hans Floran Zimmer is a German film score composer and record producer. I took an interest in his work, after hearing his music in The Dark Knight Trilogy, but as of late I have dug even further into his work because his music is soothing. I love listening to his musicals while driving my car, doing homework or writing in my blog because it calms me down. There is just something about his musicals that allows you to feel the emotion of what is being presented in the movies. Since the 1980’s, he has composed music for over 150 films, as well as being recognized as one of Hollywood’s most innovative musical talents. Some of my favorites are The Dark Knight Trilogy, Inception, Mission Impossible, Wonder Woman, and Batman v Superman: Dawn of Justice.