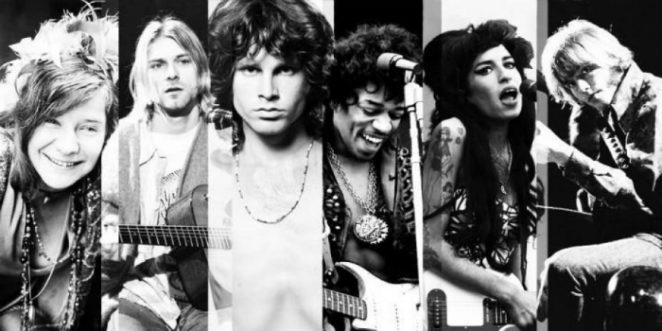 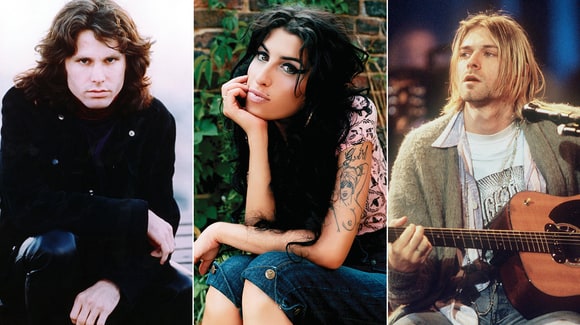 The Forever 27 Club is a list of popular musicians, artist or actor that have died young, with only 27 years. Most of these death are tragic, not only because they were young people with a promising future but because this death were due to homicide, drugs, alcohol or suicide.

One is an accident, Twice is coincidence, Three is a pattern.

But what it’s when there are so many cases?

The infamous “27 Club” became widely known after the death of Kurt Cobain, lead singer of grunge band Nirvana, who committed suicide in 1994. However, he wasn’t the first in this list because before him many other artists like Alexandre Levy, Jimi Hendrix and Pete Ham also died at the age of 27.

Some studies, like the one published in the British Medical Journal in 2011 concluded that there’s not increase of death for musicians at the age of 27, they said that “Fame may increase the risk of death among musician”, and I believe that this is true, it may look easy being rich and famous but for this artist (especially for those who committed suicide) it must have been difficult being in the spotlight and being judged for their decisions all the time 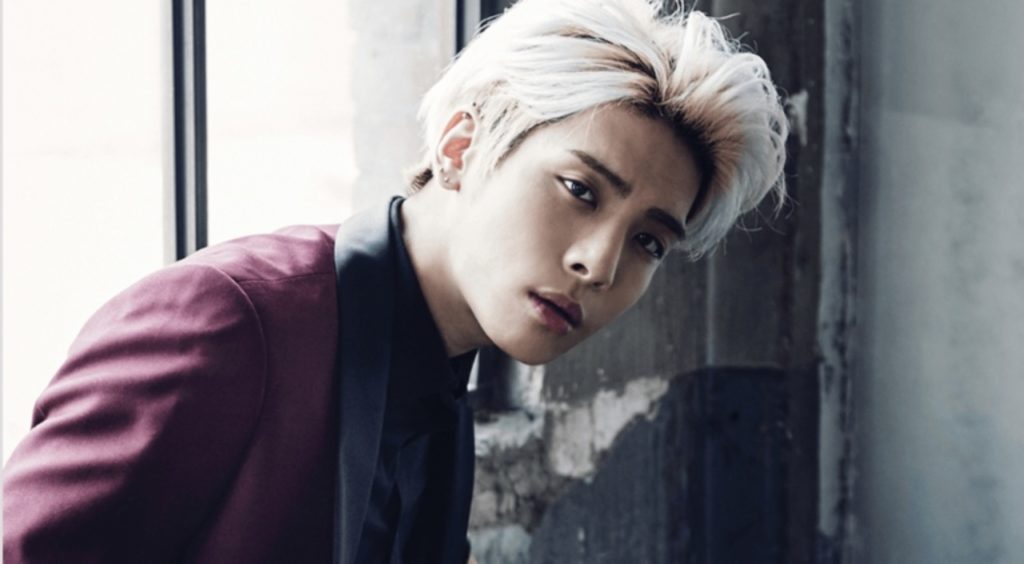 The club now is part of the “pop culture”, there are many songs about the topic, like the song “28” by John Craigie and the song title “27” by Fall Out Boy. Also, it’s cited in magazines, journals, and the daily press, recently with the death of Jonghyun, member of the south korean band SHINee, at the age of 27, many news sites created articles about the club.

Jonghyun is now the last member of the “Forever 27 Club”. For how long? I don’t know, but I truly hope that nobody else enter to this infamous club.