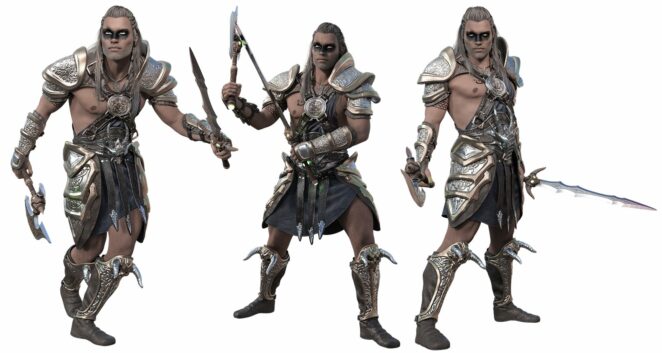 I was reading up about some really strange Roman traditions and while they were all fascinating, there were too many to write about here on Virily.

This law was admittedly one of the strangest. Roman citizens were not allowed to commit suicide just like that. The one had to submit a petition to the Senate with a description of the reasons that prompted him to this step. If the senators found these reasons satisfactory, the petitioner was given poison for free. I wonder what happened to the Roman citizen who committed suicide illegally, was something weird done to his mortal remains? Just curious, (lol)