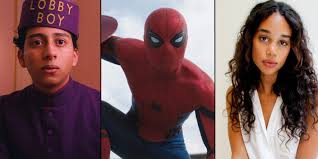 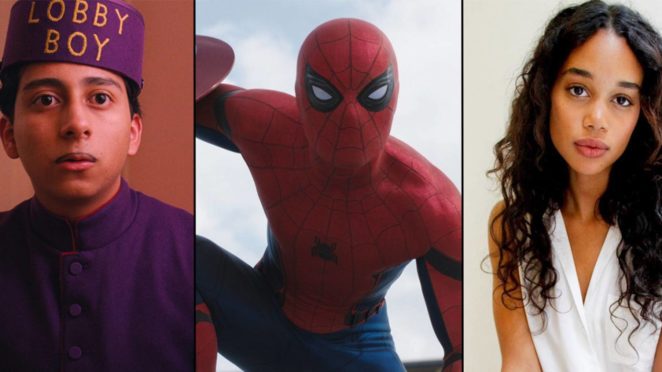 Even though “Spider-Man: Homecoming” is just a few days away from opening in the theaters in America, the role of one of Peter Parker’s high school rivals which is Eugene “Flash” Thompson who plays the bully role will have a different spin in the movie.

Actor Tony Revolori who plays Flash Thompson is playing a role as a bully to Peter Parker/Spider Man (Tom Holland) that is not the regular football player who get his jollies on picking on poor Peter who knows that If he ever hit anyone with full force, the victim taking his punch could be seriously injured or even rubbed out.

Okay I get that today’s movies are updated for a younger audience since Flash will use the power of the internet to torment Peter Parker in the Spider-Man Homecoming movie. Flash will not do his best Oakland Raiders imitation on his rival which is “Winning by intimidation.”

Come on Marvel Studios if I were the writer of this motion picture and Flash tries to scare Peter Parker by sending him hate mail via the internet, the plot would go like this.

Peter would have a chat with Becky Botsford who is secretly Wordgirl on her site, Becky would give Peter instructions on how to handle cyber bullies which is if someone says something that is not true, then tell the bully the opposite word and it will freeze them in their tracks.

Peter would send Flash the message on the internet as follows: “Meet me outside of the football field this evening. And bring your godparents for a last dance against me. Failure to show up will be penalized by having your football coach Ronnie Moreno make you run one lap after football practice the day after our dancing duel.”

That way I would enjoy my satirical version of how to convert Peter Parker from a wimpy kid who is nicknamed “Bookworm” by Flash Thompson who does not know that football players in the National Football League have a short career due to the physical punishment they do through compared to a smart kid like Peter Parker alias The Amazing Spider Man who works a photographer with the Daily Bugle as Peter Parker. Photographers have a longer shelf life than a football player.

Otherwise the hype of the movie Spider-Man: Homecoming is getting right there with the hype of “Wonder Woman.” Boy oh boy do I miss the simpler days in life when writing my thoughts on a piece of paper was really fun. But what I have seen from the reviews, it looks really good.