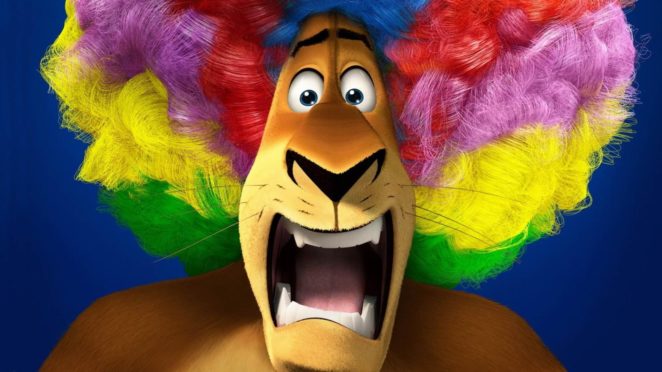 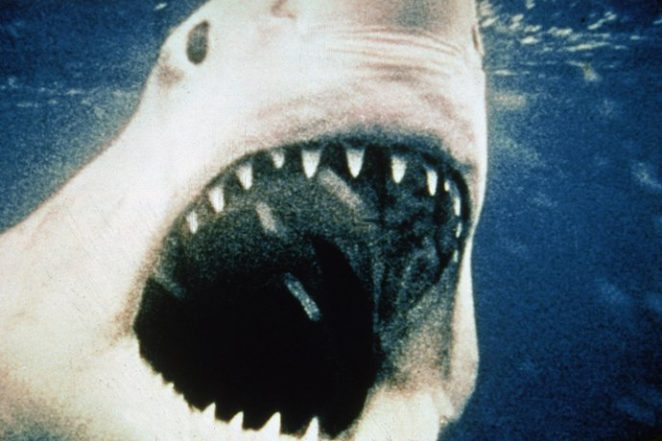 John and Dick came out of the cinema. They had just seen “Jaws” for the third time. At the bus-stop, they discussed the film.

“What part did you like best, Dick?” asked John.

“I preferred the middle,” said John.

“You bloody fool! The middle was rubbish!” shouted Dick. He gave John a scathing look. “You’re not at school now, you right dick!”

“What was so good about the end?” asked John.

“What was so good about the middle?” roared Dick, ripping his pocket as he tried to get his fist out of it.

“Then why bother to speak in the first place?” shouted Dick, ripping his other pocket as he tried to extract his pet scorpion from it.

“I think,” said John, “that you spoke in the first place which was, if you remember, the bus we caught to get here.”

“You’re not making any sense….” But he didn’t finish his sentence because the police roared up, clapped Dick in the back of their black car, and were thanking John for keeping such a dangerous criminal in conversation till they could make the nick they just had (one or two cops were so pleased they were jumping up in the air and slapping palms in congratulations) when John cried,

The police came up close, put the handcuffs on John for contempt.

Peter’s masterpiece and Spielberg’s buster were quite forgotten in the melee that ensued.