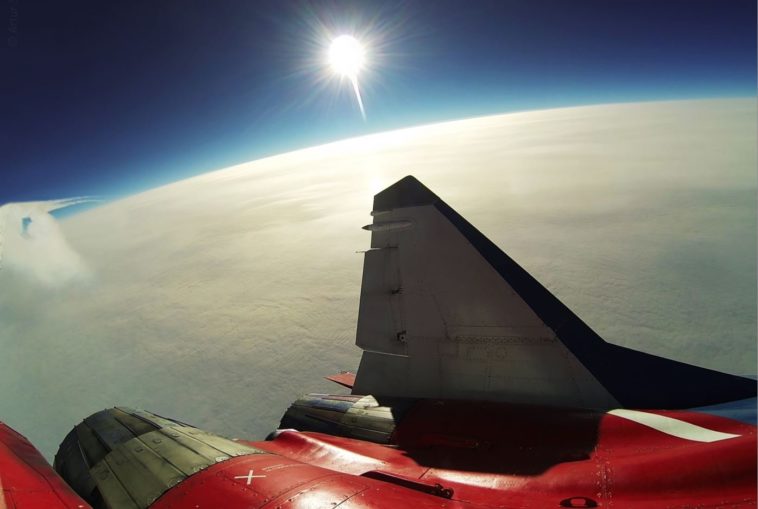 This is definitely one of the most breathtaking experiences in the world – the Edge of space flight program in the legendary Russian fighter jet MiG-29, or NATO code name “Fulcrum”.

The Mikoyan MiG 29 is a twin engine jet fighter designed and manufactured in the Soviet Union. It is developed by the Mikoyan bureau with a role of air superiority fighter.The MiG 29. is currently the only fighter jet available for supersonic flying with Civilians.

The potential altitude reach variate between 20 to 22 km, depending on the weather and temperature condition. The only people who fly higher at this point are astronauts in the International Space Station. Customers would be able to see magnificent views that only small amount of people have seen it so far. 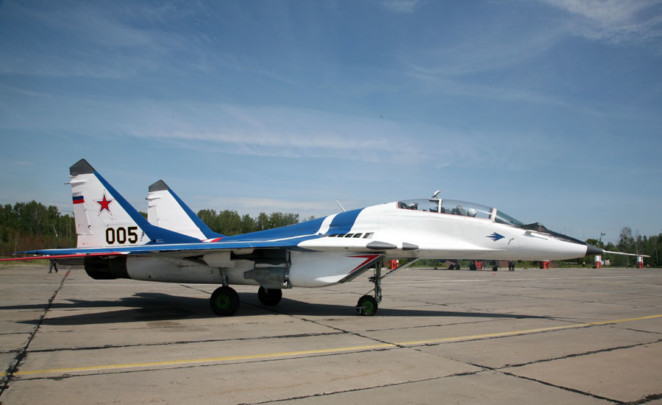 Besides the supersonic altitude climb the program includes controlling the jet , a rare opportunity for a non pilot personal, and experiencing unique manoeuvres such as:

The pricing is connected to the time spent in the air starting from 25 minutes to maximum 50 minutes with a cost from 12 500 euros to 17 500 euros.