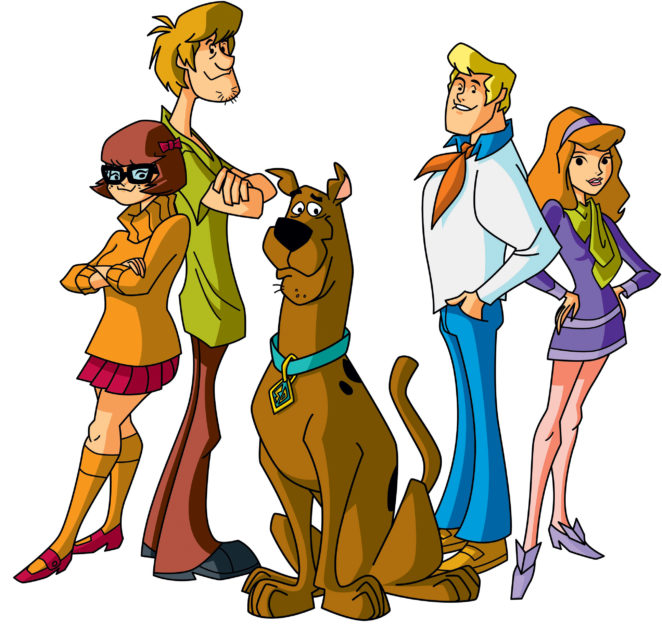 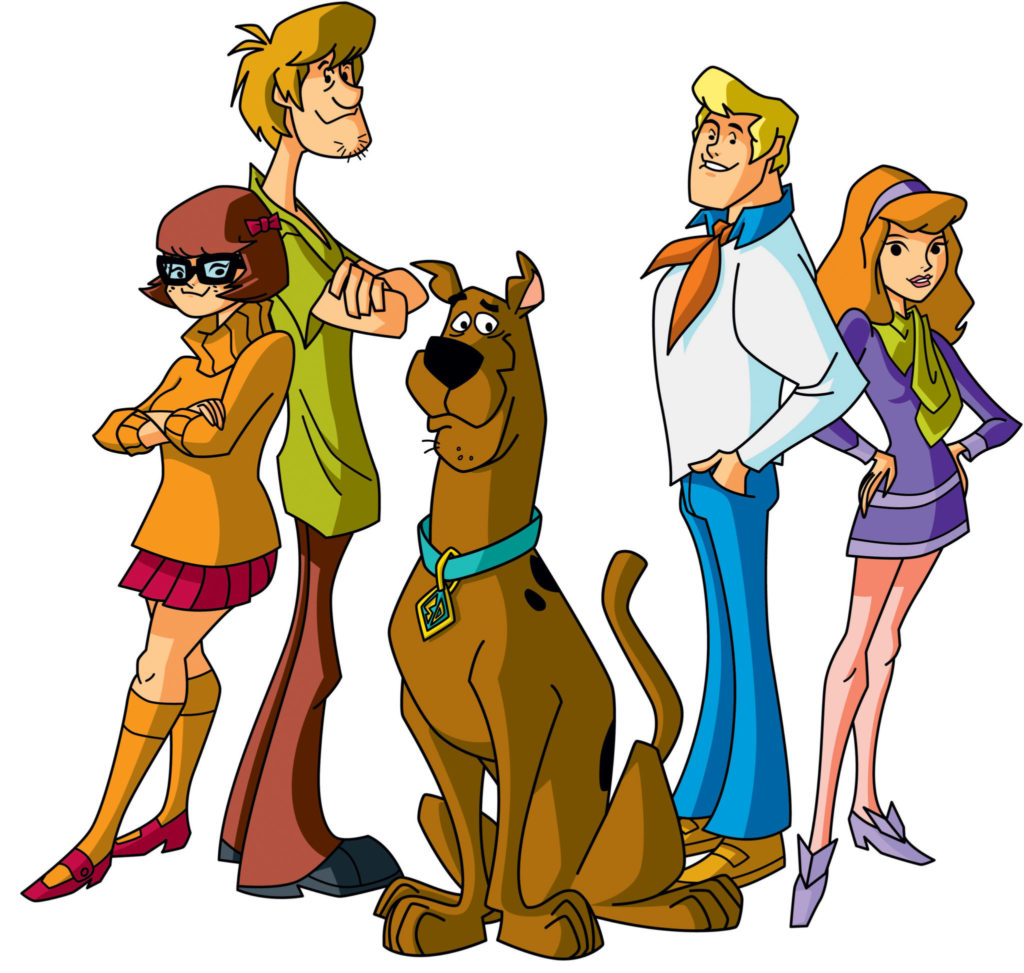 From the very interesting story from the entertainment blogs comes the story that a movie about Velma Dinkley and Velma Blake who are members of the Mystery Inc. group who were teenagers who investigated mystery cases who worked with guest stars like Batman And Robin, Laurel And Hardy and other celebrities in the cartoon that ran on television from 1969-1970 called “Scooby Doo. Where Are You?” is currently in production in a live action movie that will be released in theaters in 2018.

The difference is that this time it will be a prequel of how Velma Dinkey and Daphne Blake before they met Shaggy, Scooby Doo and Fred to form the group that went to solve mysteries in their city.

The stars of the movie “Daphne and Velma” will be Sarah Jeffrey as Daphne and Sarah Gillam as Velma. Could you just see the two actresses being called by their bosses and both actresses will say “That are us?” or”Which one of us?”

It is evident that the characters of the Scooby Doo are so popular with the young audiences today that a live action motion picture of two of the female characters is being filmed in Atlanta Georgia.

My memories of the cartoon was that many of the villains who were captured at the end of the cartoon would tell the teens something like “We would have been successful in our heist if it was not for you meddling teenagers.”

Blondie Girl is producing the motion picture from the viewpoint of females. The movie will feature the technology used by people today like use of computers to speak to one another.

Got to give to Warner Brothers studios, after the success of Wonder Woman this summer, it seems that the studio realizes the power of female lead characters.

In the words of the baseball announcer the late Mel Allen “How about that?”