This will be my first movie review. Bee Authentic has challenged me and I accepted. This movie is a great one to review. From watching the trailer I can tell it will be a one of a kind movie. Eeyore has always been my favorite but I enjoy all of the Christopher Robin characters. 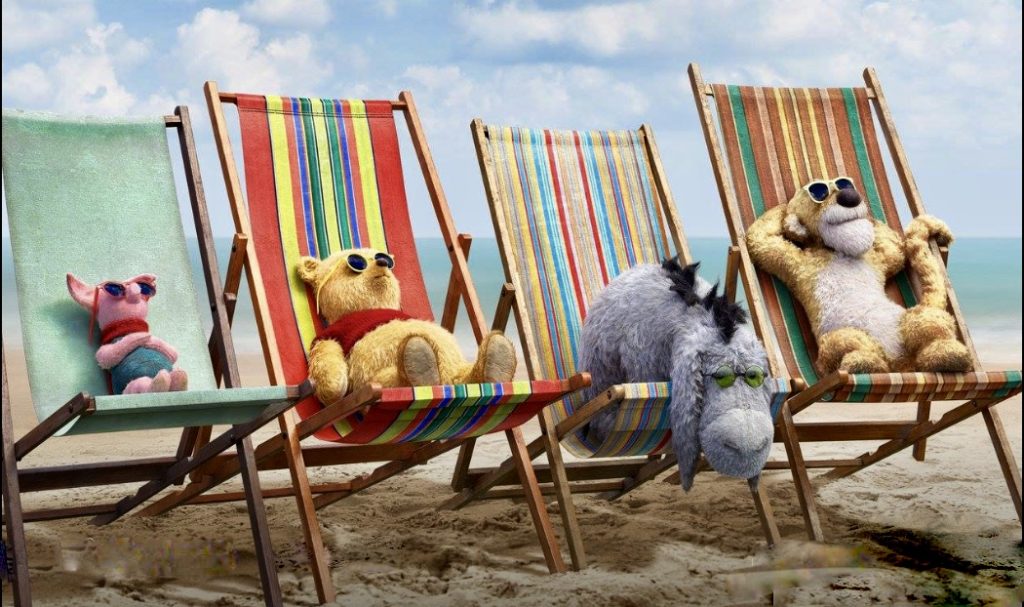 The characters all will come to life on the screen. They are all a little older and as usual they want to help their childhood friend Christopher Robin find happiness once again as he is now living in London. They will remind him how life is all about the little things. I got so caught up in the trailer I forgot they were actually cartoon figures.

This movie, Christopher Robin, is directed by Marc Forster (Finding Neverland), Ewan McGregor stars as the adult boy we know as Christopher Robin from the Disney cartoons. The movie is set in the year 1949. Christopher Robin is an efficiency manager at a luggage company. He has a lot of responsibility at the job. Due to his job, he will miss the planned vacation with his wife, Evelyn, and daughter, Madeline. His family leave without Christoper Robin headed to the Hundred Acre Wood (where he grew up with his friends) while he’s stuck in London with work. He gets a surprise visit from his old friend Pooh. But Christopher Robin is not the same person Pooh remembers. He is all grown up with grown up problems.

Christopher Robin thinks he’s losing his mind, but when Pooh is joined by Tigger, Eeyore, Piglet, and the others, something magical is in the air, although he’s the only one who knows it. Watch the movie trailer below to tell more of the details of this enchanting movie. 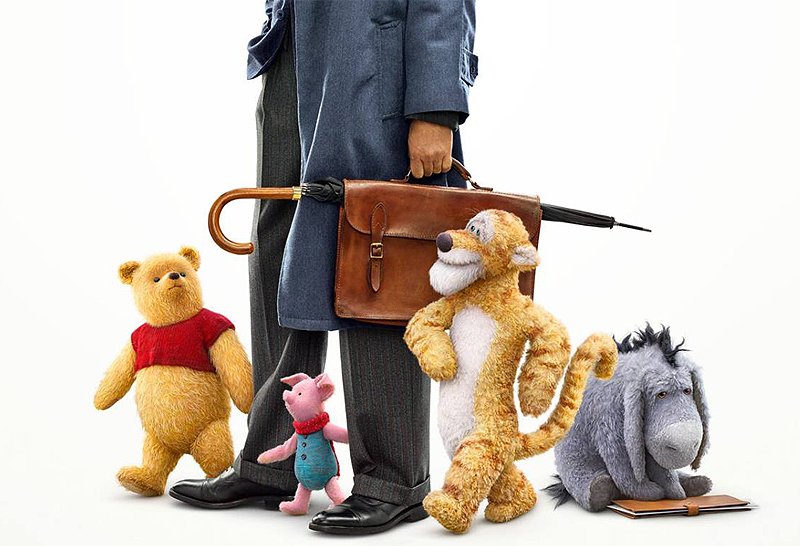 This will be my kind of movie. Well directed as all Disney movies. I have to give this movie Ten out of Ten stars, and not just because of Eeyore but the entire setup draws you into the movie.

*All photos courtesy of Disney

If you have a few minutes here is the trailer…