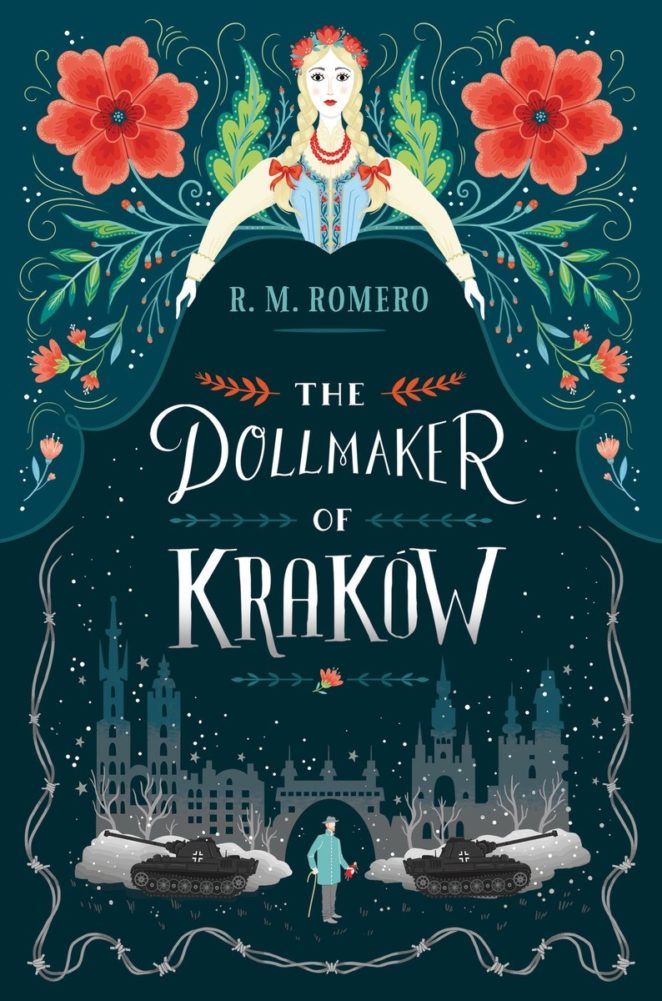 It’s been a long day, so I thought I would wind down with a book from my Netgalley shelf, I choose The DollMaker of Krakow because the storyline seemed interesting.  This one was actually in the top five of the Children’s book I have read this year, and in the top ten of books in general.  So you could say I recommend this one Lol!

The Dollmaker of Krakow

I am reviewing a copy of Thd Dollmaker of Krakow through Random House Children’s and Netgalley:

In the Land of dolls there is a living doll named Karolina many of Karolina’s friend want to go back to the human world, and then a strange wind comes and carries Karolina away from the land of dolls to Krakow Poland.

The Dollmaker is a loaner, having learned to keep to himself, but Karolina was caring and courageous and helped The Doll-Maker come out of his shell even befriending a violin playing father.

But there New found happiness is taken away when the Nazi’s invade Poland.

The rats had invaded the land of dolls stealing and destroying everything in his path.

On the first of September Hitler invades Poland, by the second week in September the members of the Polish Goverment had fled to Paris.  Food becomes scarce.  From the end of 1940 to the beginning months of 1941 it was cold, and snowy with little fuel people were forced to burn tables, chairs.  And soon the Jews were sent to Ghetto, where they were given next to no food, and helping a Jew was a crime that could be punishable by death.

This is a story of great tragedy, but it is also one of great hope!

Five out of five stars!