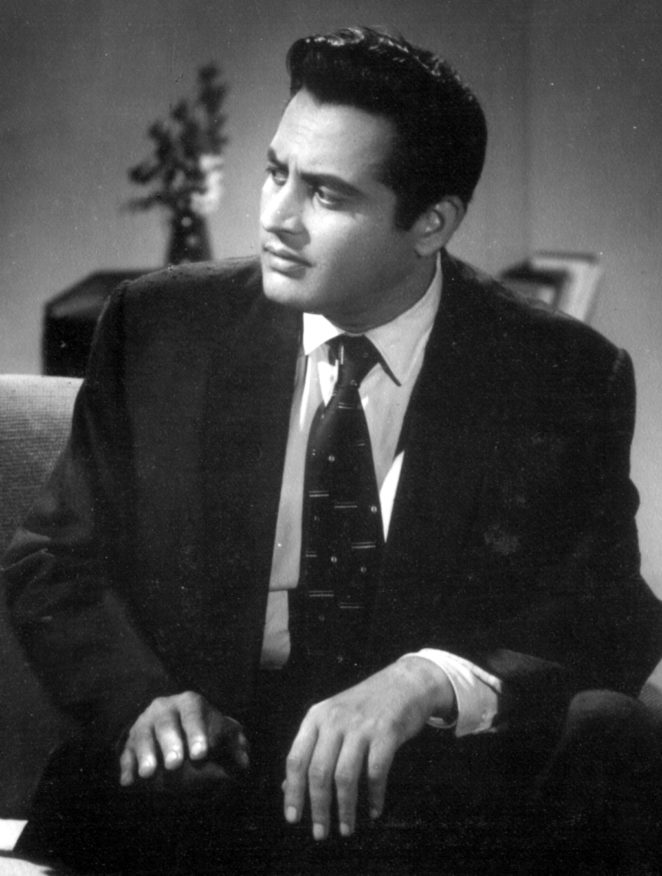 Death doesn’t differentiate between anyone. Some Bollywood actors left this world when they were quite young way ahead of their time: