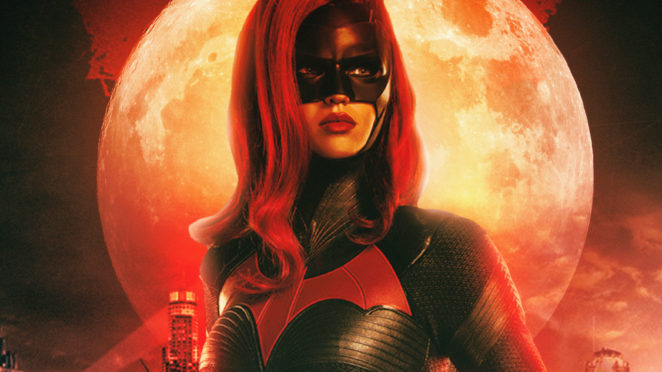 I enjoyed Batwoman; it gave me yet another chance to contribute to a television series rather than my typical Chicago Med, Chicago Fire, or more recently Fargo, which Fargo I actually just submitted availability for the upcoming month. I will keep you guys informed on Fargo, but according to what I’ve read, the gangs will be going to battle in Fargo which could be the ending of my role. But until then we will see! I am in anticipation for our next Fargo scene.

Now as for Batwoman, they had us downtown Chicago at James R. Thompson Center basically in rally form, cheering for Batwoman. We were cheering “We love the bat! We love the bat! We love the bat!”, until a diabolical villain appeared on a screen; verbally telling us that Batwoman cannot save us. We were then ran off by a sky filled with bats which added a lot of fun to the scene allowing us to act out; scurrying off as though bats were attacking us. Being that I have claustrophobia, I stayed from the inner portion of the crowd in order to prevent any panic attacks, so I will not be seen once this scene is featured on television. The thought of being part of this television series was more exciting than being seen by the camera, but if I catch a clip of the scene I will share it.