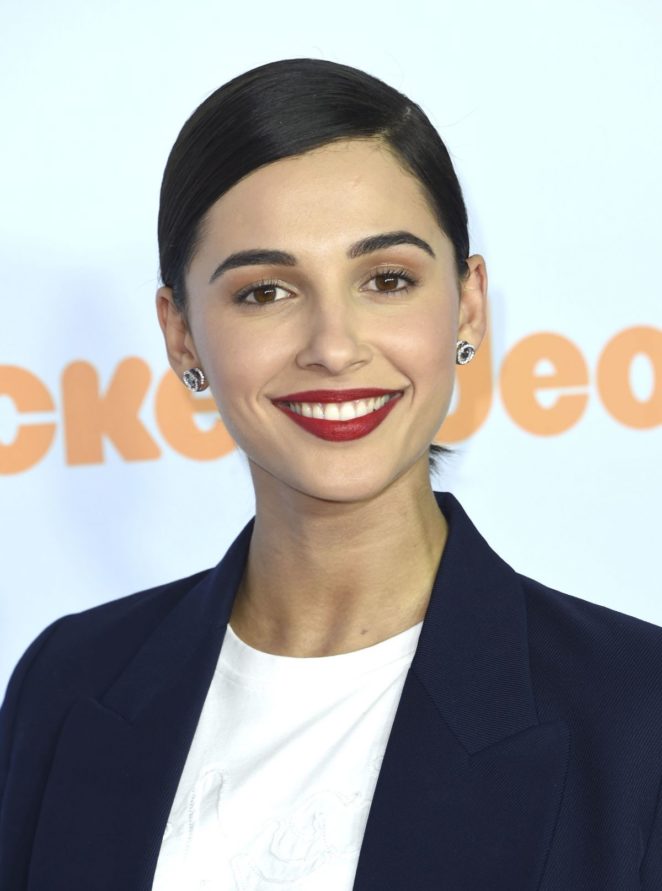 I just have to love being in the shoes of the executives at Disney Studios with their latest brush with controversy.

Under the “You can’t please everyone in the world department” the casting of actress Naomi Scott as Princess Jasmine and actor Mena Massoud as Aladdin in the Guy Ritchie directed remake of the 1992 animated movie “Aladdin” is now dealing with the fact that the two cast members of the movie are not Middle Eastern or Indian.

Gee whiz would the gang of squeaky wheels team just understand that the executives at Disney searched around the globe to find the right thespians to play the roles of Jasmine and Aladdin to entertain you?

Okay so Will Smith will play the role of the Genie who was voiced by the late comedian Robin Williams in the 1992 version of the animated movie. Happy now squeaky wheel mechanics?

All I can say if the casting of these actors and actress offends you because they are not Arabic, then cool your jets and enjoy the movie when it comes out.

Remember the controversy over one of the male characters being a homosexual in the live action movie “Beauty And The Beast”? The movie was a huge success in the box office this year due to the controversy and threats of boycotts from the religion front?

I am sure if the “Aladdin” movie stays close to the original cartoon version, it will be a box office smash despite the complaints from minority groups that their favorite actor or actress did not get the part. You cannot win of the games in real life. Just be happy that the movie is being made for the young people who did not see the cartoon version which it came out in 1992.