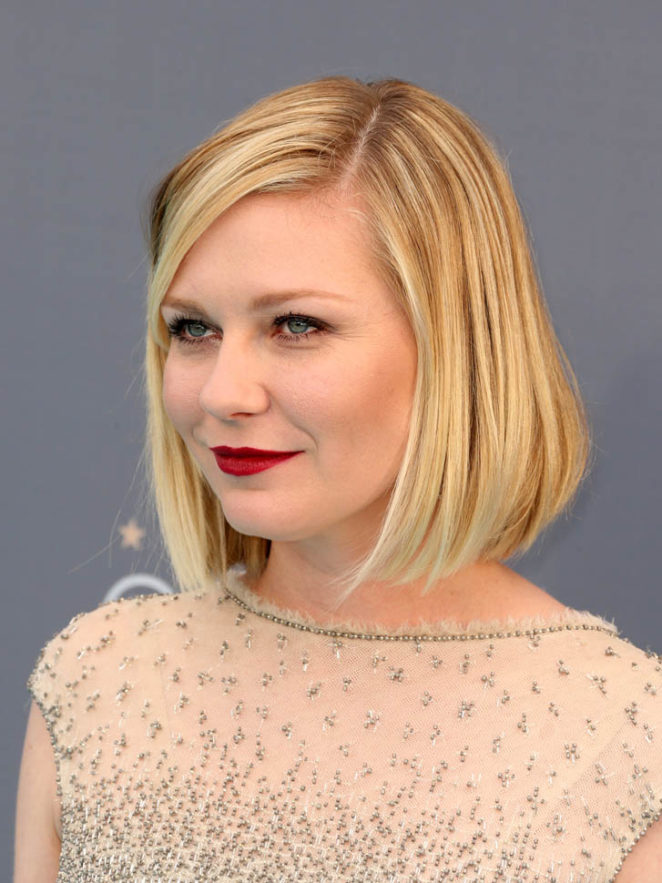 Actress Kirsten Dunst who played the character Mary Jane Watson in the “Spider-Man” trilogy movies that starred Tobey McGuire as Peter Parker/Spider-Man and were directed by Sami Raimi from 2002-2007 is not a fan of the current Spider Man reboots that starred actors Andrew Garfield who made two movies and the current actor who plays Spider Man which is Tom Holland.

Dunst believes that the movies that Raimi directed were the best Spider Man movies and that the reboots are just being made to make money for Marvel Studios and Sony Pictures. Kirsten’s remarks remind me of the Mad magazine parody of the Sylvester Stallone movie “Rocky III” which came out in 1982. The parody version of the movie was called “Rockhead III” when all of the action adventure actors of that era had their backs turned to the page when Rocky Balboa (Stallone) defeated the heavyweight boxing champion James “Clubber” Lang who was performed by actor Mister T.

At the last panel of the Rocky Balboa parody after all of the movies in that era made sequels. the complaint from the characters who were disappointed that the Rocky character was milking his character to death by winning his boxing championship in a rematch with Lang by saying the reason Stallone made “Rocky III” after the success of “Rocky” (!976) and “Rocky II” (1979) was “Money.”

Dunst has no intention of seeing “Spider Man: Homecoming” and she is entitled to her opinion of saying her version of Mary Jane Watson was the best in her opinion. We should respect her opinion since there is a saying in New Orleans that says “Opinions are like noses and cheeks. Everybody has one.”

My view of the Spider Man movies that have been acted by McGuire, Garfield and Holland are simply the following: Why do movies these days do not have the phrase “And they lived happily ever after.” The answer is that as long as fans of the super hero franchise support these characters, the studios will continue to give their fans what they want.

As for me, I hope these movies keep up the same old tune of making sequels so I can make fun of them on my super hero fan fictions that are on Devianart, and Archive Of Our Own with the disclaimer “Not as it happened, but what really happened but it ended up on the cutting room floor.”