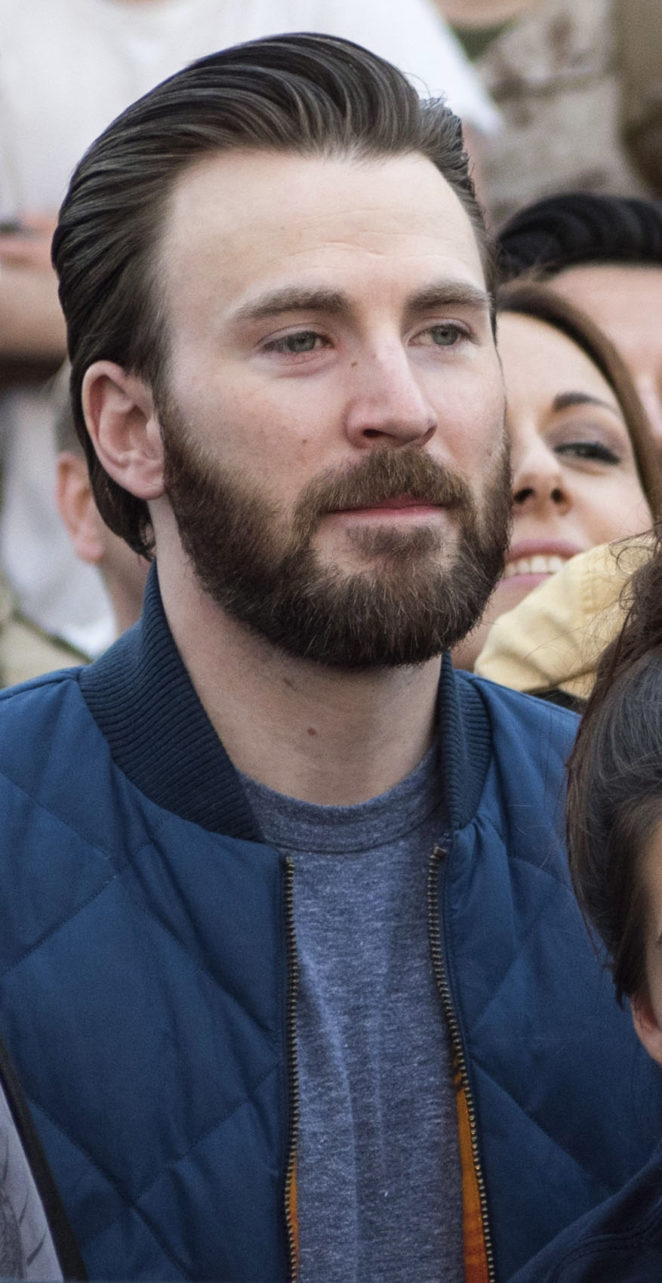 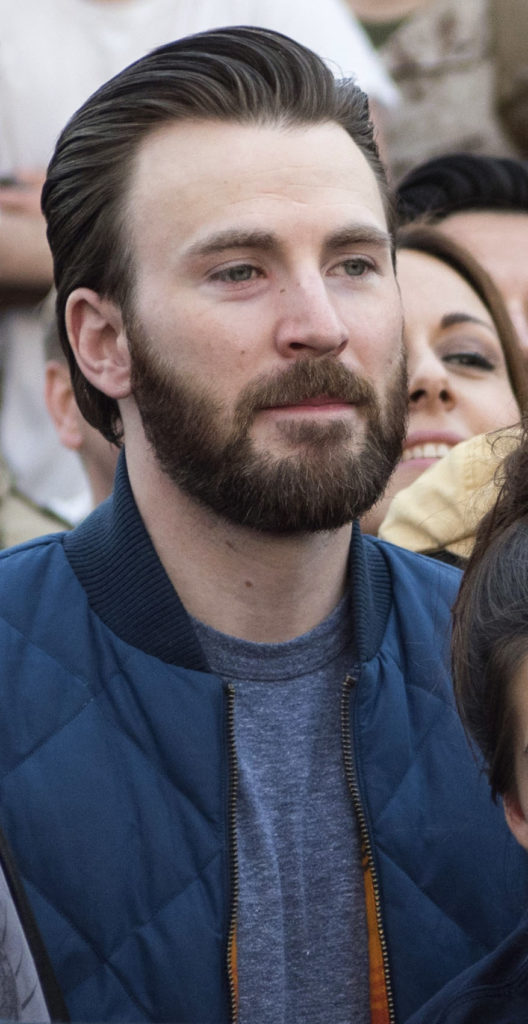 The amazing power of the worldwide web strikes again when Keaton Jones who has a video of himself tackling the issue of being a victim of bullying this weekend on video,  has captured the attention of actor Chris Evans who is famous for his role as Captain  America in the movies.

Evans has reached to Jones by offering him and his mother free tickets to attend the premiere of the Avengers: Infinty War movie that will be released in 2018.

It is a very kind gesture of the part of Evans and other Hollywood actors and actresses who are giving advice to Keaton to “remain strong” facing down bullies who have tormented him in his childhood.

It is nice to see persons who are in a position of authority reach out to children in need since they will be our future leaders when they reach adulthood.

The best way I know of to beat bullies on the internet or face to face is to not allow harmful words to take you down. Just say the opposite of a harmful word and watch as the enemy crumbles like a cookie when the offending word fails to take down the victim just like some right wing talk show hosts have to endure on their talk radio shows.