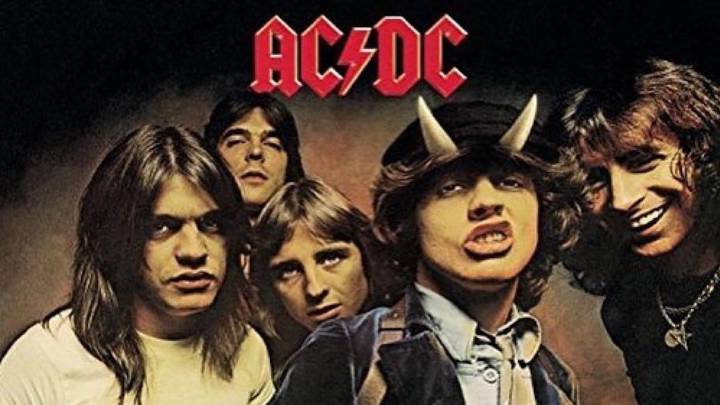 It is just 40 years of the publication of one of the best albums in rock history: Back in Black.

We are talking of one of the most sold albums of all time whose song of the same title Back in Black is similarly an historic record.

More or less, everybody knows the history of this album and the death of Bon Scott (the erstwhile singer of AC/DC) that took place some months prior to the publication of this album. Nonetheless, some recent investigations change the legend in a dramatic manner.

AC/DC BACK IN BLACK

Jesse Fink is an absolute expert in the history of AC/DC as he has published two books about this band: Bon: the last highway and The brothers who built AC/DC

This writer and journalist has discovered that in reality, Bon Scott died of a heroin overdose when everybody knows as the legend has it, that he died of acute alcohol poisoning after a night of heavy drinking.

However, in reality, Bon Scott died because of a heroin overdose, and the people who were with him such night and gave him the drug made believe he had died choked in his vomit to avoid any troubles. Something they achieved. They put him in a taxi and the rest is history. This version has been maintained hitherto as Jesse Fink has discovered the harsh truth recently.

What is more, it is assured that many of the lyrics in the album Back in Black were written by Bon Scott in reality. One month before passing away, Young brothers (the two incredible guitars of AC/DC Angus Young and Malcom Young are brothers although Malcom Young died a few years ago) gave him a copy of the album with the music composed as they had always done since Bon Scott always wrote all of the lyrics in the works of AC/DC.

Likewise, the Young Brothers were tired of Bon Scott who despite having led the group to stardom (he was the real star back then) he was not acting professionally in the last times as he had unhealthy habits and he was giving unprofessional concerts thus they wanted to sack him.

One month after receiving the album and writing much of the lyrics, Bon Scott passed away. AC/DC were criticized as they took so little time to publish the album (only some months after the death of Scott). Indeed, AC/DC took advantage of the news of the death to release the album that even though the cover is in black paying homage to Bon Scott and it contains this song “Back in black” and even other songs that can talk about him there is not any single direct reference to Bon Scott.

Similarly, the Young brothers do not include any reference in the credits for Bon Scott hence the heirs of Bon Scott do not earn any money for this iconic and profitable album Back in black albeit this writer assures Bon Scott wrote many of the lyrics and his death even helped the Young Brothers who signed Brian Johnson to replace him, a great singer but less problematic and wild than Bon Scott.

The creativity of AC/DC has never achieved the status it obtained with Bon Scott and it has never really been as great ever since. Indeed, this writer has revealed that You shook me all night long for instance (one of the best songs in this album and in rock history) was written by Bon Scott but the group does not recognize it.

Do you believe this revision of the myth???

Do you think Bon Scott died of an heroin overdose?

Did Bon Scott write the album Back in Black in real terms??