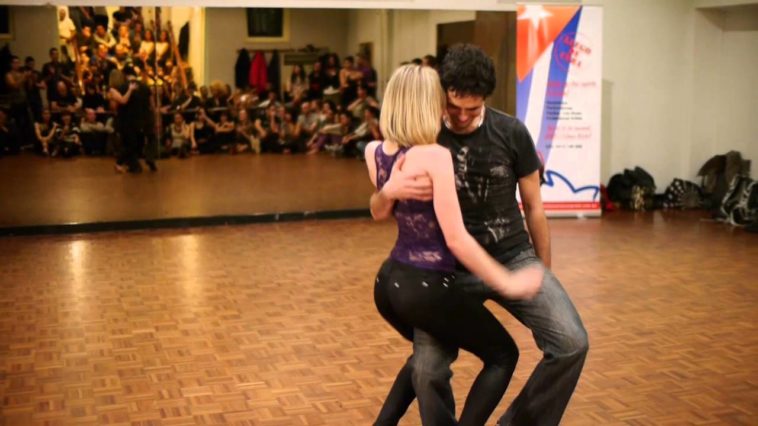 An Attorney I know couldn’t get a job at any of the Name Brand firms.  As we were communicating by Email I posted;  “Would you hire anyone who posts those pictures on Facebook?” “What pictures?”  he asks.

I directed him to his own page, to the image of him dancing with a girl who may have a cash register on her bed.

“She posted them… I just liked…”

And if you had a law firm, you’d hire this guy?  Yah. That’s my point.

Some gal who was in love with herself posted some sexy pictures. They were almost X rated. 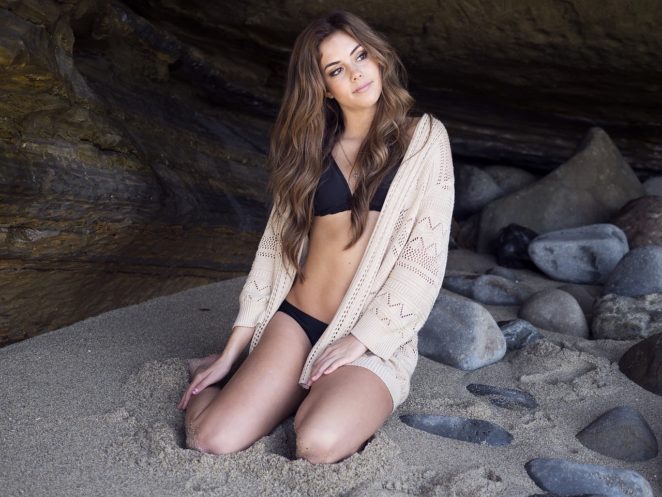 She went to a club and was actually molested, and ran to the police. Whether the images will have any effect on the conviction of the men she indicated or not, she was still molested.  So even if they plead guilty and go to prison, was posting those photos on Facebook wise?  Yah.  That’s the point.

Then comes my favourite fool.  He’s Black. No brown, no question, he’s Black.  And he supports Trump.

He can’t stop posting his Trump praise, his Trump explanations, his Trump defence.  So when he strolled into this cafe and a number of other Black people spoke to him in a very non-positive way, and made him feel uncomfortable and he left; um… surprise?

Sure, there’s a lot of Narcissists and Nymphomaniacs walking around. There are a lot of people as stupid as the woman who attacked her boss on her Facebook page and go fired as her Boss was one of her ‘friends’ who could see her pages.

But if one has a working brain;  why post?