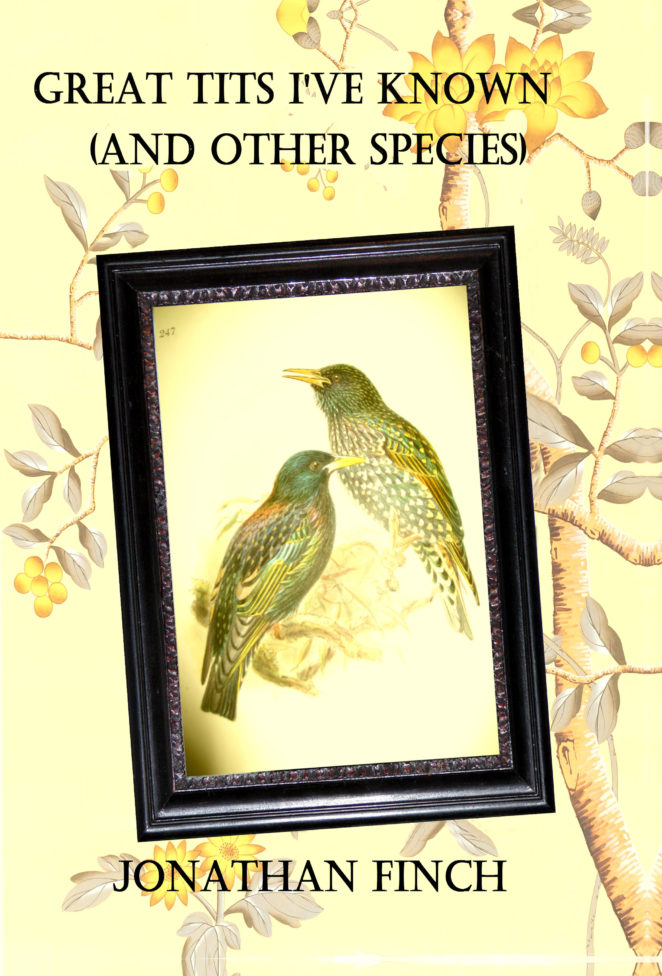 At a certain moment, towards the end of “Great Tits I’ve Known (And Other Species)”, I got stuck. I wanted to console myself with some agogo girls and to sit looking at feminine beauty while swigging my manly beer, but there was a problem. I definitely wanted to make it clear that I was not deluded and that despite my engaging in polemic, I was well aware of my and their shortcomings, but I really and truly wanted to pretend that Pattaya-love could reach out even to someone as old and troubled as me.

I had been ranting and raving about Thai boxing, pollution, bankruptcy, and compulsion, so much so that Matthew Arnold had come to mind while I contemplated the almost tideless sea that ripples and pokes its wavelets in and on to Pattaya’s really dirty sands. 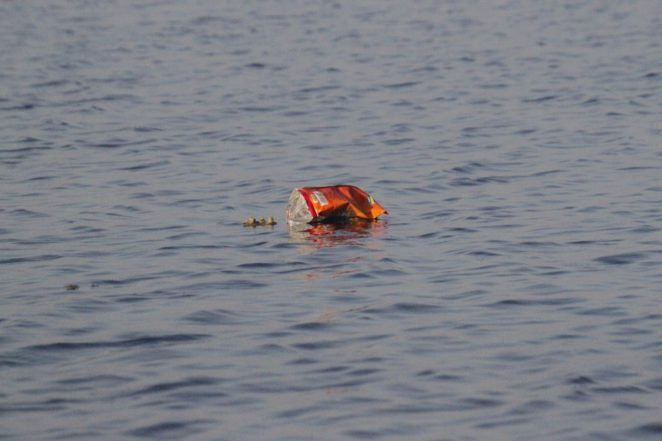 I was going downhill fast and starting to stay in a bad mood. Arnold pushed me into remembering and then quoting “the turbid ebb and flow” (“of human misery. We by this distant northern sea…”) But I was just not going to get seduced into that great man’s Victorian malaise and dilemma, a sickness over one hundred years old which though virulent in my adolescence is behind me now. I knew and my narrator knew (because he’s me) that Pattaya-punters are not there to think about “Dover Beach” and turbid ebbs and flows. We are fun guys with fun minds and even when we overspend and contemplate Dickens’ debtors’ prisons we do so with a smile and a hey ho hey nonino!

But I was at an impasse and stuck in a big way. To let you in on my secret : I’ve lived in Pattaya’s Fun City too long and I’m a bit jaded. Then I’m not the youngest punter at sixty-five. Of course I can still fly the flag but to do so I have to eat little, swim much, and not drink. Viagra is OK, too, but you shouldn’t take it on a full stomach and on alcohol. For yours truly, Viagra makes me tremble and pushes the noble forehead into headache. My heart just doesn’t feel good, either. That said, the melancholy ticker doesn’t always feel jubilant after a good bonk, either!

Oh, the joys of aging, and of promiscuity!

But what had really upset me by the time I reached the end of chapter 13, page 203, of “Great Tits I’ve Known” was that I had met the devil in the middle of Walking Street and he had implied that I was just one of many maeng das : maeng da, a giant water bug and the Thai term for a pimp spat out with contempt by some. That was upsetting me. Then the devil called me a “pure” idiot and refused to have anything more to do with me. And to add insult to injury he wouldn’t tell me where he lived but just drew a circle in the air and disappeared. 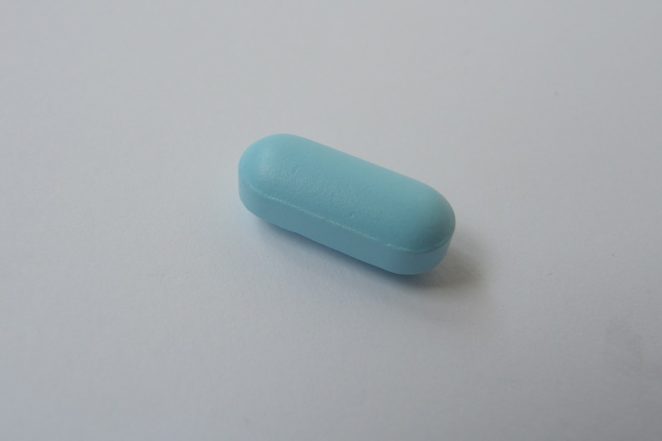 So, I was in trouble and I knew that I had to regain the respect of my reader before going into the agogo and escaping into naked prettiness and booze. 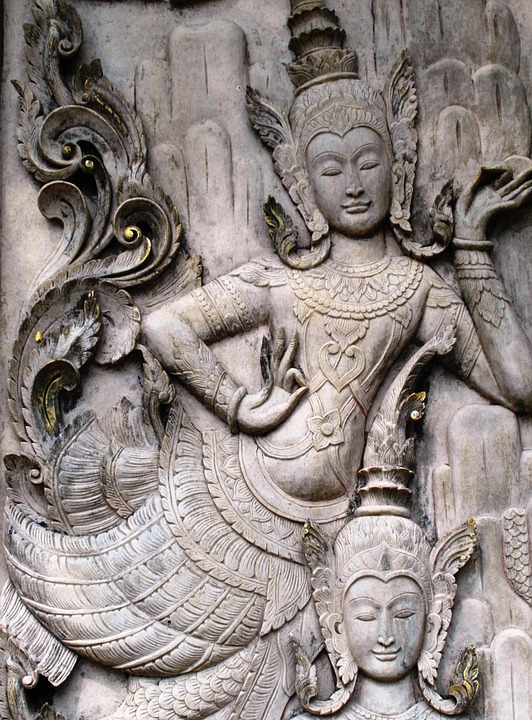 And that’s when I used “Delusional glory shakes a tambourine” and a bit further on, to make it quite clear that I was not bonkers I wrote : “Pattaya still has so many, too many, beautiful and available girls who for money will love me short time too much and for more money too much too long, long time.” The repetition of  “too”,  “many”, “too much”, “money”, plus “too long, long time” sort of helped to make it clear I’m not just another deluded loony. At least that’s what I hope.

So, those literary terms, devices, deviant language, really helped me out of a tight spot. The hyperbole of repetition said a lot but what about the personification and why is glory, delusional glory, shaking a tambourine? The tambourine for me is Bob Dylan’s tambourine man, glory is fine if your ego is fine with it, but delusional glory is embroiled in one of the three big problems for Buddhists (the other two being aversion and greed). And so my personification is not getting away with it. And neither am I. The tambourine is also a “simple” musical instrument and anyone can play it (but not in good time with complicated or even simple music). It can be a simpleton’s choice on his or her CV. Interviewer :”Do you play any other musical instruments?” “Well, actually, no, just the tambourine. That’s enough. I did think of learning to play the triangle but it would have been far too difficult and time-consuming.”

And enough is enough. Deviant or literary language, juxtaposition, repetition for effect, literary cross-referencing, personification with adjectival debunking, tambourines which are just not sophisticated musical gear, are great devices in my humble opinion to get across the message of thumping folly. My thumping folly.

I must go now. I’ve just looked up, and a magic swirling ship is by the gate, the captain is beckoning to me and I am telling him “I’m not sleepy and there ain’t no place I’m going to”. It seems the captain and the ship have different ideas from mine. They are advertising one-way tickets to Hotel California – Pattaya. 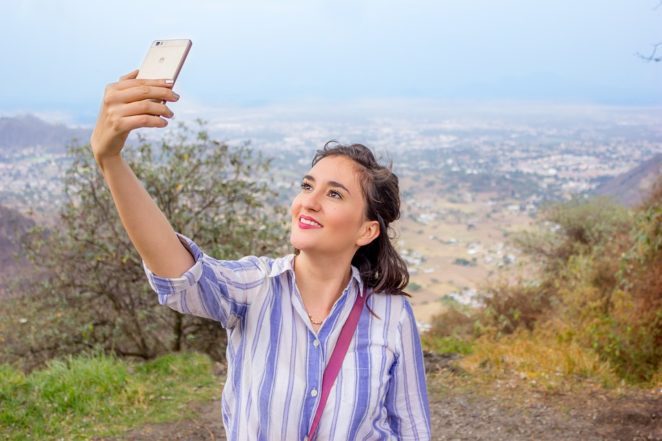