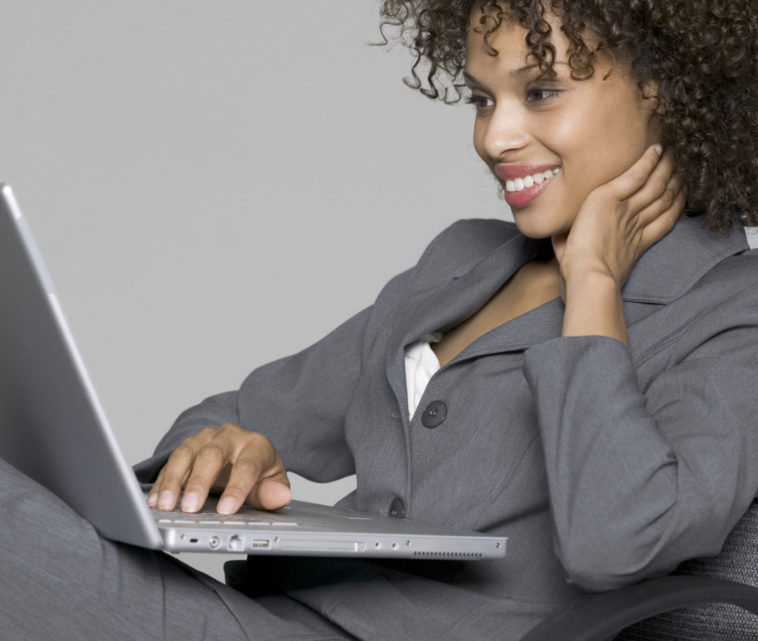 I wrote an article about Blackbeard. It was not something I read somewhere, it is something I grew up with.

Living in Jamaica where there really is a Port Royal, and there really were Pirates, Sing a Song of Sixpence, as I wrote about in https://virily.com/culture/meaning-sing-song-sixpence/ is well known.

Someone at Snopes decided to take what we know and claim he made it up as a scam to fool people.

Fine, you want to claim you invented something, cool runnings. But NOT in the face of someone who is physically there and can tell you what is real.

Yet, because it was published on the Internet and because Jamaica is a 3rd World Nation, people will sooner believe what some guy on Snopes wrote than what the people who live in Jamaica know.

As a person who lives in the 3rd World I am accustomed to this kind of prejudice. This kind of insult.

When Jamaica first entered Cyber Space we found that on many sites, message boards and forums, we were treated like dirt. It didn’t matter if we had a Ph.D we were treated as one would a semi-retarded gibbon.

We decided to run a ‘test’.

We would join Message Boards and the like as ourselves, then create a dual; a White American Male.

This dual would be a clear blue collar type.  A guy who had never seen the inside of a college, who had a low paying nothing job, and who was not particularly intelligent.

As we pioneers in Cyberspace were either professionals, lawyers, engineers, or brilliant schoolers, we would write in our educated voice when we posted as ourselves and dumb down our responses when we were WASP.

Not unexpected, our WASP selves were treated with great deference and affection by the other users, (mostly American)  and our real selves kicked aside as lepers.

It became a thesis, was published in the newspaper, and a major talking point.

The perception that those who live in the 3rd World are inferior did not end in the 90s. It remains to this very day.

If I stand in Port Royal and describe something, and a guy stands in Cleveland, Ohio and disputes, the public will genuflect to that guy.

And even when one tries to educate that guy he will refuse to budge. If it was published on Snopes it has to be true.