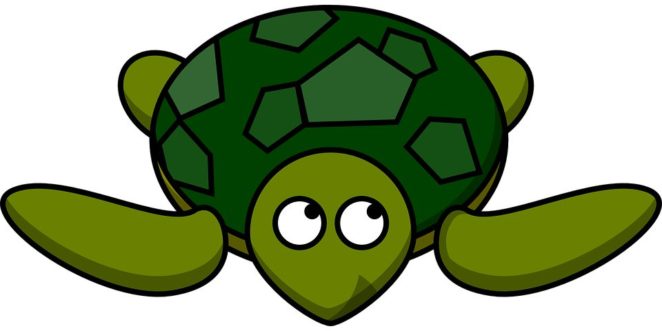 This is a story we tell in Jamaica.   I believe it comes from the Asante people in Africa.

Brother Turtle was sitting on the bank of the river when Brother Scorpion came to him.

Turtle backed away and Brother Scorpion said;  “Do not be afraid.  I won’t bite you.   I want to cross the river.  I want to ride on your back.”

Brother Turtle said;  “How can I let you on my back?   You will sting me and I will drown.”

Brother Scorpion said;  “If I sting you, we both shall drown.”

Brother Turtle considered the logic of the statement, and agreed.

“Why did you do that!”  cried Brother Turtle, “Now we both shall drown.”

“It is my nature,” said Brother Scorpion.”

This is a parable will tell when people do things which not only hurt others but themselves.