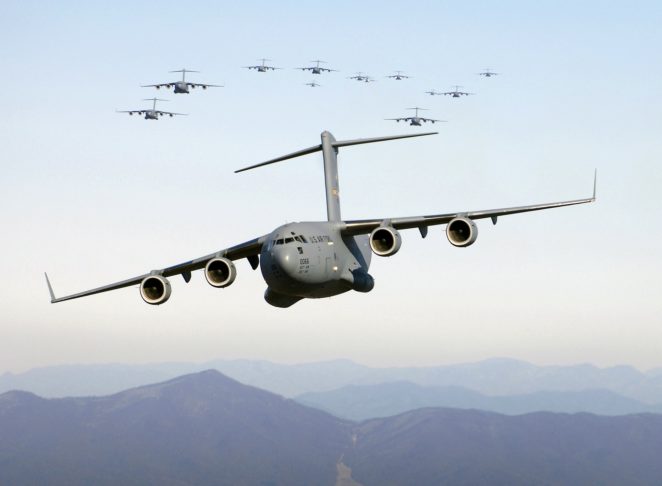 -1939. The United States of America declared neutrality in the Second World War. It lasted until the Japanese harbor of the American port of Rerl Harbur.

-1972. During the Olympics Games held in the German city of Munich, the Palestinian terrorist organization Black September killed 11 Israeli athletes.

-1995. -France performed the first in a series of atomic probes on the Pacific island of Mururo  , which caused condemnation and harsh and mass protests around the world, especially in Tahiti and Australia. 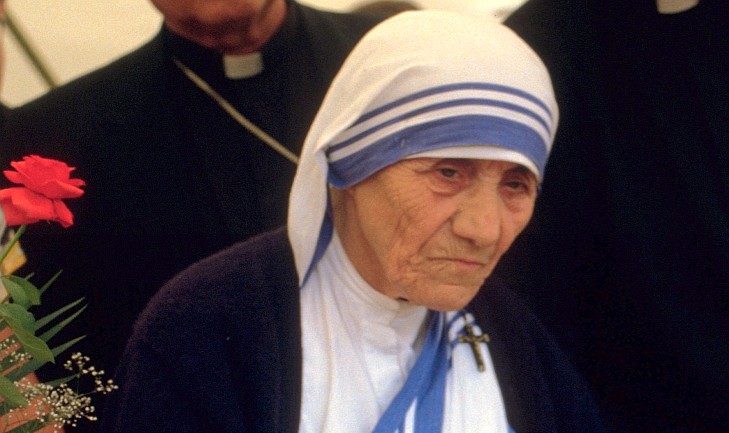 -1997. – In India, Calcutta,  died Mother Teresa, a missionary who devoted her life to poor and sick people.. In 1979, she received the Nobel Peace Prize for her humanitarian work.Albanian by nationality born in Skopje, the state of Macedonia ,

entered in 1928 in the company of Mother of God from Loreto in Ireland, and then in Calcutta in 1950 founded a new group in the Sisters of the Missionary of Love.

-2003. The United States has frozen the funds of ten members of the Asian terrorist group, Džemah Islamija, which is linked to the network of the same orientation of Osama bin Laden Al Qaeda. It was an attempt to reduce the impact of this organization that was best seen in September 11, 2001

.-2005. – In the fall of the aircraft Boeing 737-200 of the Indonesian airline Mandel to the populated area in the north of the island of Sumatra has killed 149 people. The fall of the plane has survived 15 passengers.

-2018 In the epic game of the US Open, Rafael Nadal managed only five sets after five sets to defeat Austrian Dominic Thiem and placed it in semifinals.He has seen one of the best tennis bouts in the past couple of years.