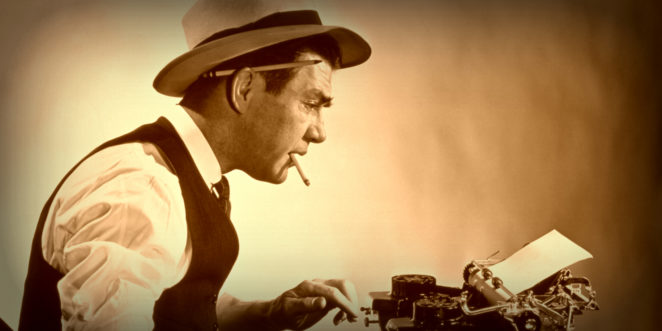 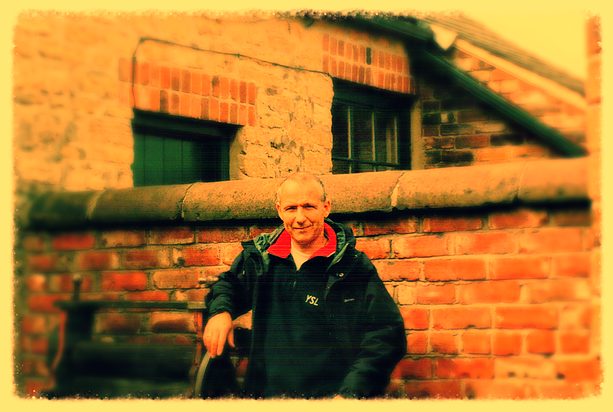 I, like many writers, often question where our love of penmanship and wordsmithing originated. Usually, there is no singular reason, but an amalgamation of many over time.

Some influences, I am certain, came from experiences way before we gave any consideration to such. My own father was one who, unwittingly and unknowingly, did so.

This is a story my father used to tell me as a young child.

Way back then, I had no idea this story was his version of an Aesop’s fable.

I loved listening to him regale it over and again; although I heard this story many times, it was not until I was about seven years of age I began to understand how the moral of the tale, or at least the basic message it carried, related to life, even my own life.

My father was not literary inclined. I cannot remember seeing him read anything, besides the horse racing pages of the newspaper. Yet he had a wonderful way of telling jokes and regaling stories.

My father has now been dead for over thirty-five years, yet I still recall his voice when I think of the Wind & the Sun.

Moreover, I am still learning the true extent of how the simple and basic message this story carries can affect every part of our lives, in work, play, socially, and in our domestic and love life relationships.

I will try my best to recount this tale as close to my father’s recitation as I can recall because I still prefer his version to that of Aesop.

Maybe you would too, if you could hear his voice speaking it as I do. 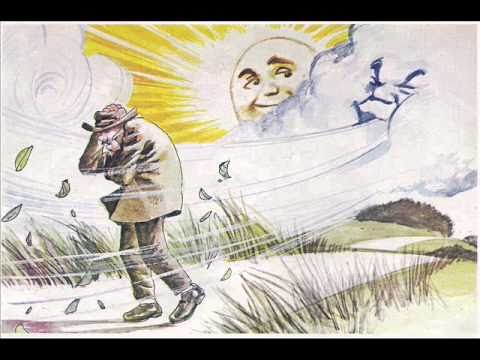 One day the Wind and the Sun were looking down upon the earth when they saw a man walking along a footpath.

“Look at that man,” said the Wind, “I bet I can get his jacket off him quicker than you.”

“You think you can” answered the Sun.

“Of course,” the Wind replied, “because I am strong and powerful.”

The Wind began to blow. As the Wind blew the man’s jacket flapped in the breeze. The Wind blew harder, whipping up clouds of dust and blowing the leaves from the trees.

The man buttoned his jacket, turned up his collar, lowered his head and continued walking.

Displeased with his efforts so far, the Wind let a howling gale bellow over the ground. It was so forceful the man needed to fold his arms across his chest to stop his jacket from being blown off.

The Wind saw the what the man was doing, so he took a huge puff and let loose a great tempest.

The man clutched his jacket tighter to himself, holding it firm with both hands, lowering his head as he walked along.

Eventually, the Wind had puffed so hard for so long, he blew himself out.

The sun laughed and said to the Wind “Now it is my turn to try and get this man’s jacket off.”

The Sun smiled and shone his gentle rays of warm sunlight upon the earth and upon the man.

The man took his hands from his jacket.

The Sun continued to smile and spread his warmth.

The man unbuttoned his jacket and loosened his tie.

After a while, the man, bathed in the glorious heat from the sun, removed his jacket, slung it over his shoulder and began to whistle as he walked.

“You see, Wind,” said the Sun, “you can accomplish far more by being gentle and giving than you can with brute force.”

Thank you for reading this.

I hope you enjoyed my father’s version of this story?