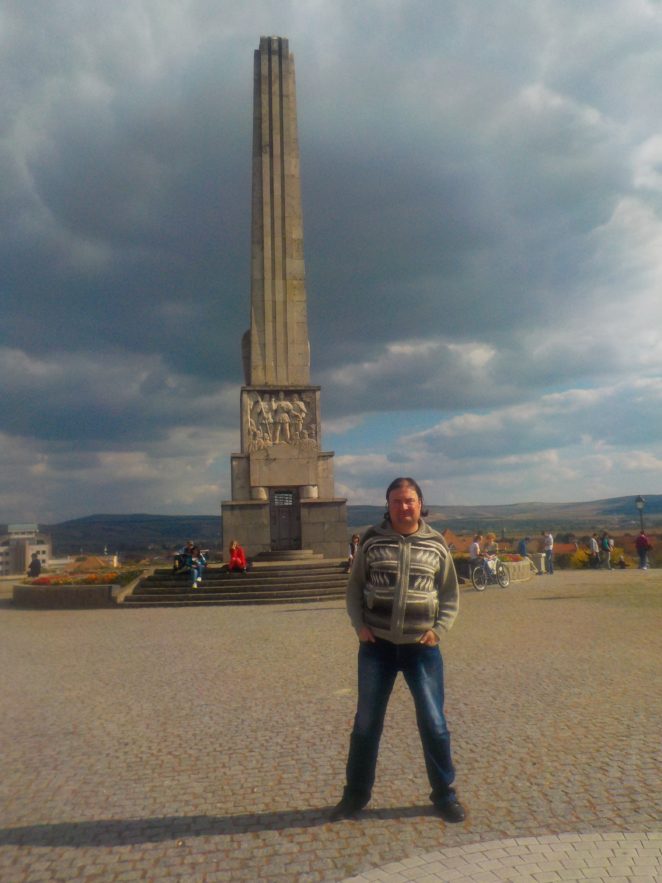 One of the great historical monuments I could admire for the first time during a visit to the Transylvanian city of Alba Iulia was represented by the obelisk of Horia, Closca, and Crisan, a 22-meter high granite monument inaugurated in 1937 as a tribute to the leaders  of the peasant uprising of 1784, in which simple people stood up for their rights for a better life and a fairer treatment from the Austro-Hungarian authorities which had been keeping them in poverty and darkness for centuries.

One look at the impressive obelisk soaring to the sky was enough to send my mind back to those troubled times in which three brave men united the poor, the weak and the oppressed and turned them into a formidable force that was capable of causing panic in the very heart of the authoritarian Habsburg rule of Transylvania. 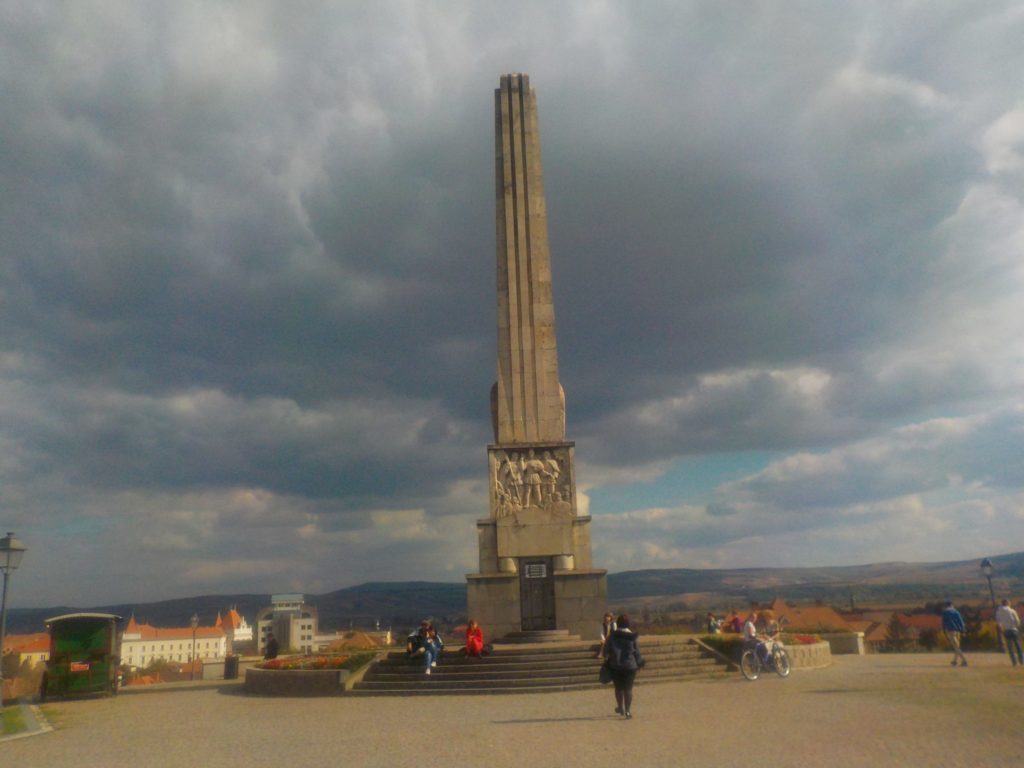 The initial wins of the rebels must have made them feel that they could achieve a great victory that would force the rulers to end the feudal system which had kept them in poverty and darkness for centuries and allow them to live and work in dignity. Unfortunately, the untrained peasant army was no match for the strength of the Habsburg army and the rebellion was eventually crushed and those who took part in it captured.

Many of the peasant involved in the uprising had their lives spared as they were imprisoned, but there would be no mercy for the three leaders. The Habsburg rulers had to make an example of them in order to discourage future attempts to question their authority, so the three men were judged and sentenced to a gruesome execution by breaking on the wheel. 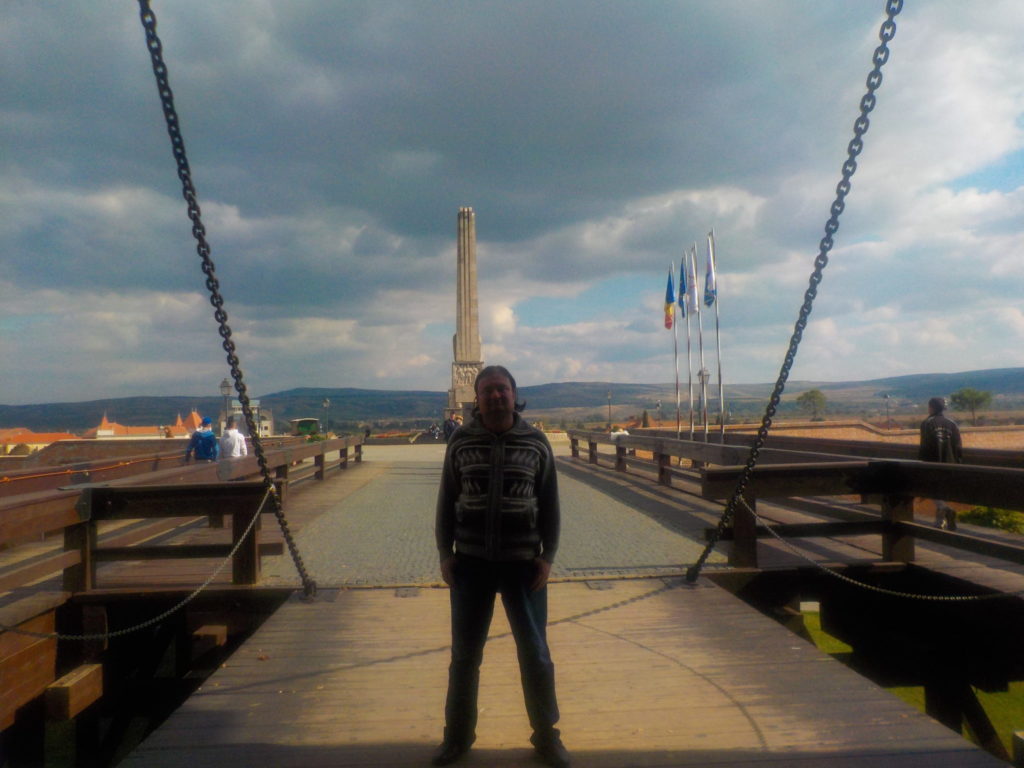 One of the three leaders of the rebellion, Crisan, chose to hang himself the night before the execution, but Horia and Closca were executed in that horrible way, and their ordeal turned them into martyrs. The obelisk from Alba Iulia serves as a reminder of the extraordinary courage that these three men displayed and as a universal symbol of the quest for freedom that makes people stand up and fight for their rights even at the risk of losing their lives. No matter how hard tyrants and unjust rulers try to destroy it, the spirit of freedom always survives thanks to such outstanding people willing to sacrifice themselves for a noble cause!