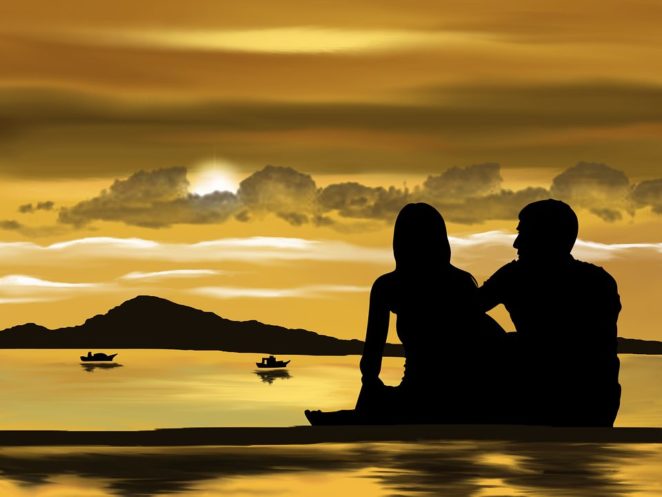 Years ago, I had a friend,  Winston.   He was tall and strong, intelligent and clever.   I thought he was attractive.  One day, at a meeting of a group we belonged to, he introduced me to a woman.  She was not attractive.  She was overweight, very pale in complexion, and had no redeeming features.

She wasn’t nice, she wasn’t anything.  She was, at the kindest, plain.

My view of Winston plummeted.

I no longer thought he was attractive.   He was now, average.  And whatever positive attributes I had attributed to him, were cut in half.     It was like having stars to grade a restaurant, and giving it a 4 then seeing a cockroach and dropping it to 2.

What I found so startling, was that because he would associate, and later marry a woman as below average as this one, my entire image of him was altered.

In discussions with others I found the very same response; that men are judged by the woman they are with.