I got in last night after my long drive from work to hear gun shots right down the street from my apartment. The chilling part for me is the fact that I had just drove passed this intersection enroute to my apartment in East Garfield Park.  I feel as though it could of been me being shot at like the driver who later died at Stroger Hospital. I’m unsure what the driver was doing in the neighborhood, but someone shot him multiple times, according to Chicago police. With this just happening, I say it is about time that I switch my route while driving back to my apartment during this time of the night. The sad part about this is that the individual who was shot multiple times is someones son, brother, cousin, nephew, uncle, grandson, or even dad. Bless all the victims family members who have to deal with this loss, especially with Christmas being near. And the individual who had the gun needs a prayer too because it is quite obvious that he has some unresolved issues going on in his life that need to be addressed. 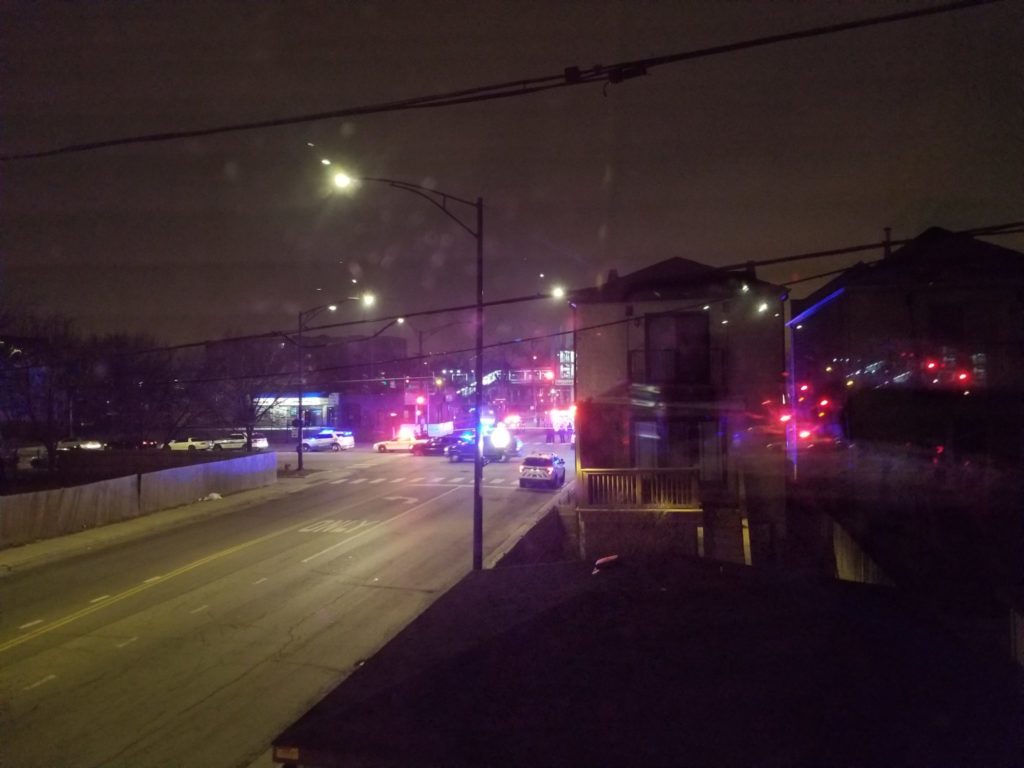