Twenty-six kilometers from the tourist center Zlatibor, in the village of Sirogojno is the only open-air museum in Serbia, “Staro selo”.

A part of the cultural heritage of each nation is diet. Taking care of the traditional way of cooking, the restaurant offers daily cheese, cheese, prosciutto, buckwheat, black mussels and other specialties according to which Zlatibor is known. 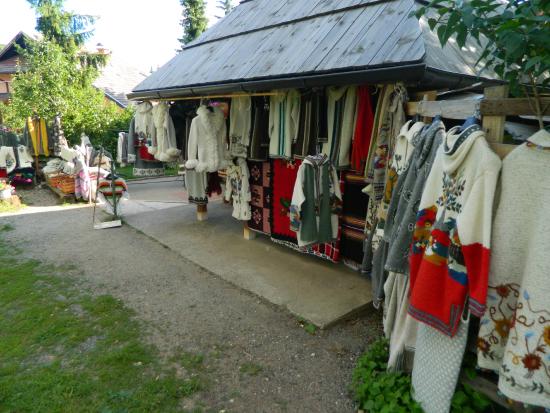 The knitting organization project was launched in Sirogojno in 1962, in order to allow women from rural areas to work without leaving the household.Always the women themselves wrapped the wool from ruins to wormwood and cannons, broke, weaved and danced blankets and clothes to their neighbors, and their craft was as old as the world; everything that could not be sewn from the backs and skirt was worked: warm woolen socks, gloves, scarf, and then came sweaters.