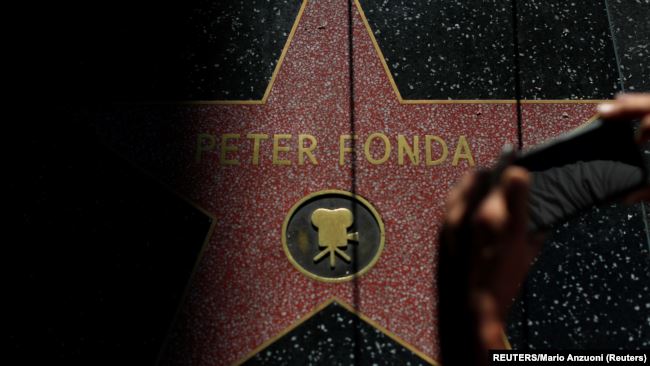 Gone is another of the great actors in the legend.At the age of 79, Peter Fonda died.For those who don’t know because they may not be watching the movie, Peter was the son of Henry Fonda, the Great Filmmaker, and the brother of Jane Fonda.His daughter Bridget Fonda is also an actress.One big acting family that left a significant mark on American film.That 1969 film brought him cinematic fame.About the movie:

Peter Fonda got his star on the Los Angeles Boulevard of Fame.On the occasion of his death, the family stated the following quote “As we mourn the loss of a wonderful and generous man, we also want to celebrate his indestructible spirit and love of life.””To Peter’s honor, please toast to freedom.”

What we can do, while we can still do it, is to watch another great Easy Rider movie and pay tribute to it.