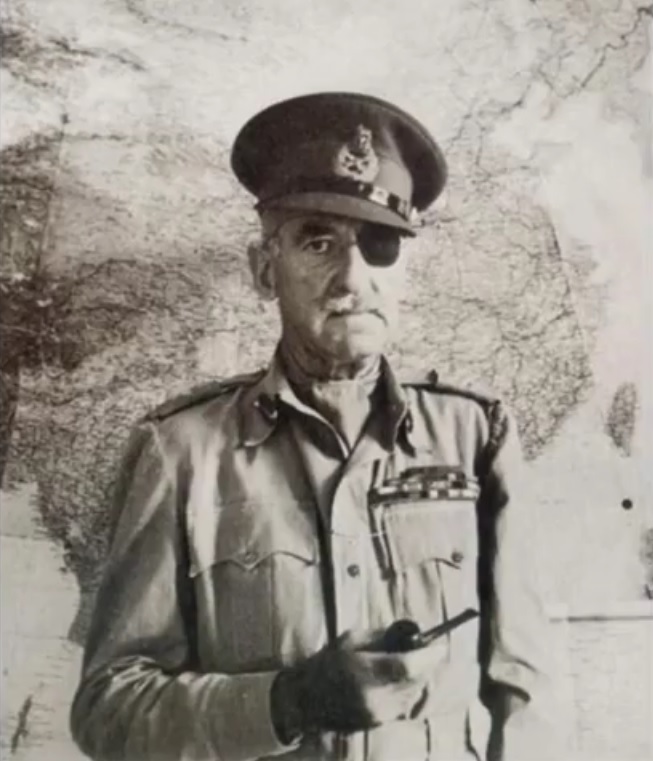 Defined as ‘Courageous behaviour or character’, which defined as ‘the ability to do something that frightens one; bravery.’

Some things annoy me to distraction. I believe the Americans coined the phrase ‘Snowflake Society’. I think it succinctly alludes to much that is wrong with our current culture.

The rot set in after it became fashionable to be ‘PC’, to use the so-called ‘Politically Correct’ terms in general, everyday conversation.

Snowflakes are wrapped in cotton wool by the nanny state, where the word ‘bravery’ is bandied about each time someone overreacts because they are too emotionally vulnerable to cope with views which challenge their own.

Another is the overuse of the word ‘bravery’ when used in conjunction to reports on those undergoing medical procedures.

Often in such cases, the individual must undergo lifesaving surgery or a series of serious operations or drug therapy. These people are not brave. They may be strong-willed, even stoic. They may tolerate the pain and discomfort such treatment, but considering the alternative, there is most often no option.

As unfortunate these folks may be, they should not be termed brave because it diminishes the true definition of the word, there is no courage in submitting to the inevitable. That is simply acceptance.

True bravery is putting yourself in harm’s way for the good of others. It is risking all you have and all you are so another, or many others, can benefit from your own selfless acts.

Many of our firefighters are brave, as are many police officers and the old lady who fends off armed raiders with her handbag, or the gent who returns to rescue the injured and dying with little thought for his own safety. Those serving in our armed forces are often some of the bravest. Many veterans have courage which would wilt the reserve of most.

Often bravery is close to stupidity, as genius is to madness.

I shall leave you with this, it’s about Lieutenant General Sir Adrian Carton de Wiart.

Born into an aristocratic family in Brussels on 5 May 1880. In 1891 he was sent to boarding school in England, before going on to read law at Oxford.

In 1899 took the opportunity to join the army. Abandoning his studies, he left for South Africa to serve in the British Army during the second Boer War. He was under military age, wasn’t a British subject and didn’t have his father’s consent. So, he pretended to be 25 and signed up under a pseudonym.

It was a baptism of fire, ending with him receiving bullet wounds to the stomach and groin, necessitating a return to England.

At the outbreak of WW1 in November 1914, Carton de Wiart, now naturalised as a British subject, was serving with the Somaliland Camel Corps, fighting the forces of the Dervish state.

During an attack on an enemy stronghold, he was shot in the arm and in the face, losing his left eye and part of his ear. He received the Distinguished Service Order (DSO) for his exploits.

He returned to England to recover in a nursing home in Park Lane. He was to return to this same place on each subsequent occasion he was injured. This became such a regular occurrence that they kept his own pyjamas ready for his next visit.

While recuperating from these injuries, Carton de Wiart received a glass eye. It caused him such discomfort that he allegedly threw it from a taxi and instead acquired a black eye patch.

During the Second Battle of Ypres, the Germans launched an artillery barrage in which Carton de Wiart’s left hand was shattered. According to his autobiography, Happy Odyssey, he tore off two fingers when the doctor refused to amputate them. His hand was removed by a surgeon later that year.

After a period of recovery, Carton de Wiart once more managed to convince a medical board he was fit for battle. In 1916, he took command of the 8th Battalion, Gloucestershire Regiment, and while commanding them at the Somme his legend was cemented.

He electrified his men. The eye patch, empty sleeve and striking moustache, combined with his bravery, made him famous, with men under his command describing his presence as helping to alleviate their fear before going over the top. 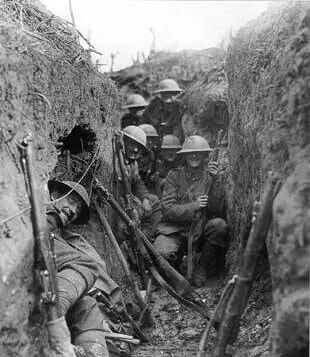 During fierce fighting for the village of La Boiselle, when three other commanding officers were killed, Carton de Wiart took charge of all units fighting in the village and led from the front, holding off enemy counterattacks.

He received the Victoria Cross, the highest British military award for gallantry, for his actions at La Boiselle. He, however, declined to even mention the medal in his autobiography, later telling a friend that “it had been won by the 8th Glousters, for every man has done as much as I have”.

Mr A Holmes, who served as Carton de Wiart’s “batman” or personal servant, told the BBC Home Service programme (1964), how his commanding officer had a particularly lucky escape during another Somme offensive.

“They shifted us from Ypres then back on the Somme again to the Devil’s Wood, and that’s where the old man got shot through the back of the head. But fortunately, it missed his spinal cord.”

In April 1941 he was dispatched to form a British military mission in Yugoslavia, but his aircraft was shot down over the Mediterranean. After swimming to shore, he was captured by the Italians. Despite being in his 60s, he made numerous attempts to escape the PoW camp, on one occasion eluding recapture for eight days – quite a feat given his distinctive appearance and lack of Italian.

He was released over two years later and was then sent to China by Winston Churchill to be his personal representative to Nationalist leader Chiang Kai-shek, a post he held until 1946.

Churchill was a firm admirer of Carton de Wiart, describing him as “a model of chivalry and honour” and writing the foreword to his autobiography.

In retirement, he eventually settled in County Cork, spending his time fishing. Having proved indestructible on the battlefield, he died peacefully in 1963, aged 83.

“Carton de Wiart did have a habit of getting injured but this is simply testament to his belief of leading from the front. He inspired his men with the simple and eternal words, ‘follow me’. These words remain the mark of a truly courageous leader, be it on the Western Front a hundred years ago, or today in military operations around the world.”

“For the most conspicuous bravery, coolness and determination during severe operations of a prolonged nature. It was owing in a great measure to his dauntless courage and inspiring example a serious reverse was averted.. After three other battalion commanders had become casualties, he controlled their commands and ensured the ground won was maintained at all costs. He frequently exposed himself in the organization of positions and of supplies, passing unflinchingly through fire barrage of the most intense nature. His gallantry was inspiring to all.”

Lieutenant General Sir Adrian Carton de Wiart was not a Snowflake, neither was he ‘PC’. Something more we can learn from a truly brave man. 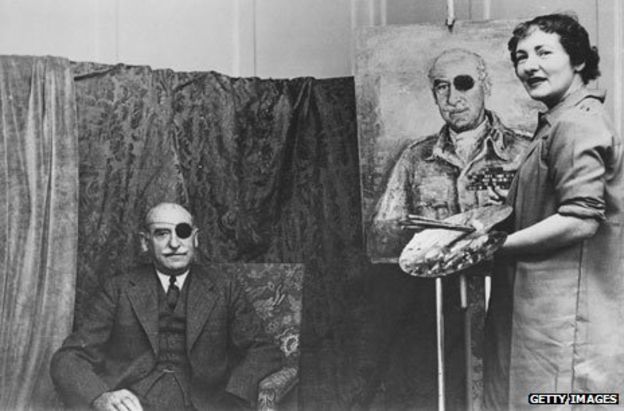