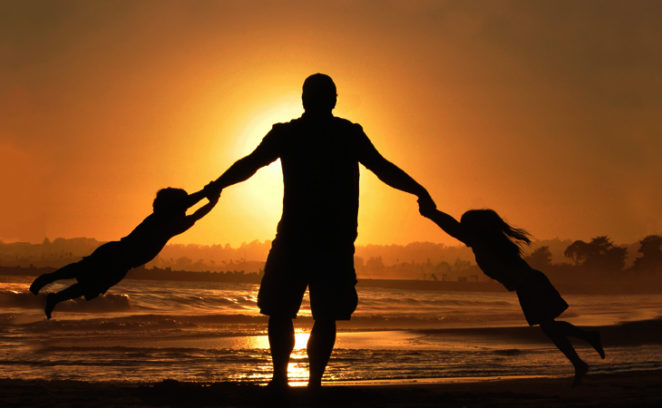 “What else can you tell me?” Dad stares at me. “What have you learned while you were awake?”

I learned that life is so, so fragile. I learned that you can know someone for just days and never forget the impression he left on you. I learned that art can be beautiful and sad at the same time. I learned that if someone loves you, he’ll wait for you to love him back. I learned that how much you want something doesn’t determine whether you get it or not, that “no” might not be enough, that life isn’t fair, that my parents can’t save me, that maybe no one can. “Nothing much,” I mutter.”

How long does it take to know someone? The other day, my wife’s cousin, who was raised by her deceased parents from a young age, after their parents had died tragically within a short space of time from each other. Even though I knew them from visitations at Christmas time and so on over the years, they were several years younger than my wife and I, who have children, who are just a little younger than them. After they grew up, they visited us a few times at our home in the coastal city of Durban, South-Africa where my wife and I worked and lived. Fast forward to just a few weeks ago, the youngest child, today, a 50 years old man, himself, with children of his own, one of whom, had married just a week before. We had never met his children.

My wife, Daleen and I had been invited to come and live with her brother, her only relative, and his wife in Johannesburg Gauteng province. So we sold up and moved the 600 kilometers to stay in their guest cottage, that was 3 years ago and we have been living here comfortably and peacefully, ever since.

Her cousin and his children had decided to visit their only living relatives, my brother in law and my wife, so, we were invited to join them for a barbecue lunch. Within moments of meeting them, we were instantly drawn to the dad and also to his two daughters and partners. They were unassuming decent folk and we instantly bonded. He remembers the tiniest things I had imparted to him, kind of like words of wisdom which had stayed with him and he had often taken courage from them. I could not even remember having mentioned them to him. He told me, that he had failed at the play-offs to get into the school football team, I told him, that life is never fair but we only have one of them, so regarding the failures, that lay ahead, he should never worry about them, but worry instead about the opportunities he would have missed had he not at least tried.

When we said our good byes, both daughters said that they were happy to have finally met, the two people their dad often spoke of when they were kids.  We all exchanged phone numbers and promised to stay in touch for the remaining years of our lives.