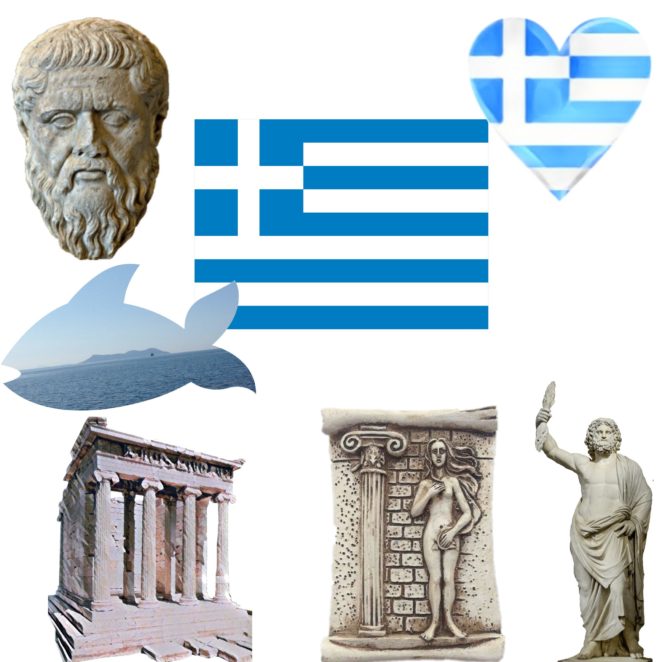 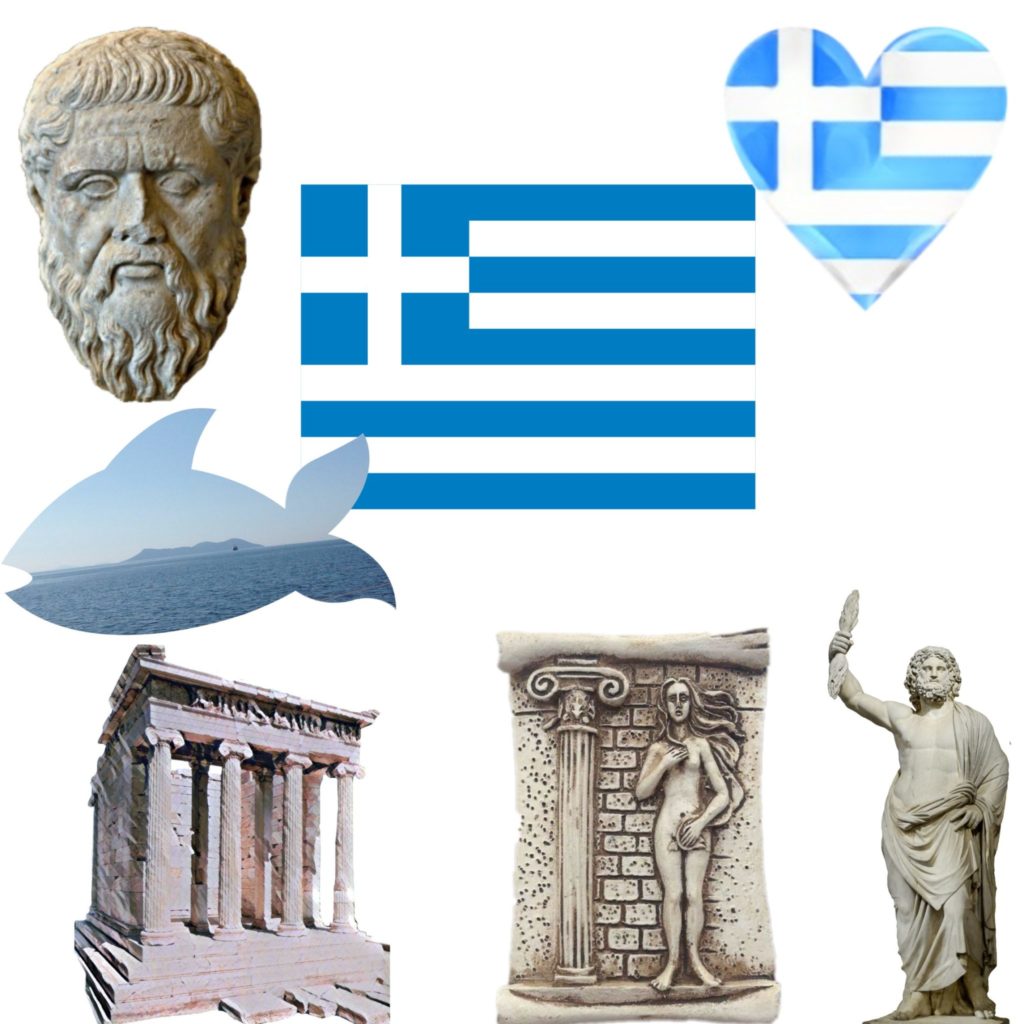 Hello friends! Let’s continue the presentation of the countries in Europe! Today is the turn of Greece!

Greece has its capital in Athens.

Points of attraction are many!

we only mention Athos and Parthenon.

Athos is the name of a beautiful peninsula, as well as the Greek holy mountain (2033m). Women are not allowed to enter the island, not even female animals, except cats.

The temple dedicated to the goddess Athena was built in the 5th century BC. , on the Acropolis of Athens, a place used both as a church and as a market. It is seen as an eternal symbol of ancient Greece and of Athenian democracy.

Thank you and I wish you a nice day. of your Lorso