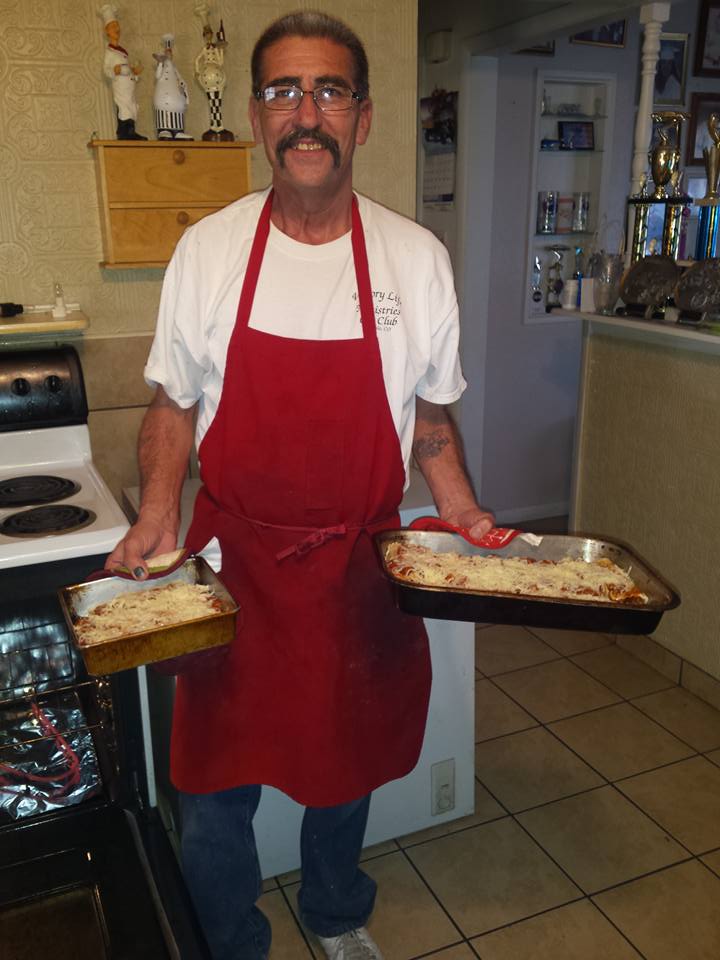 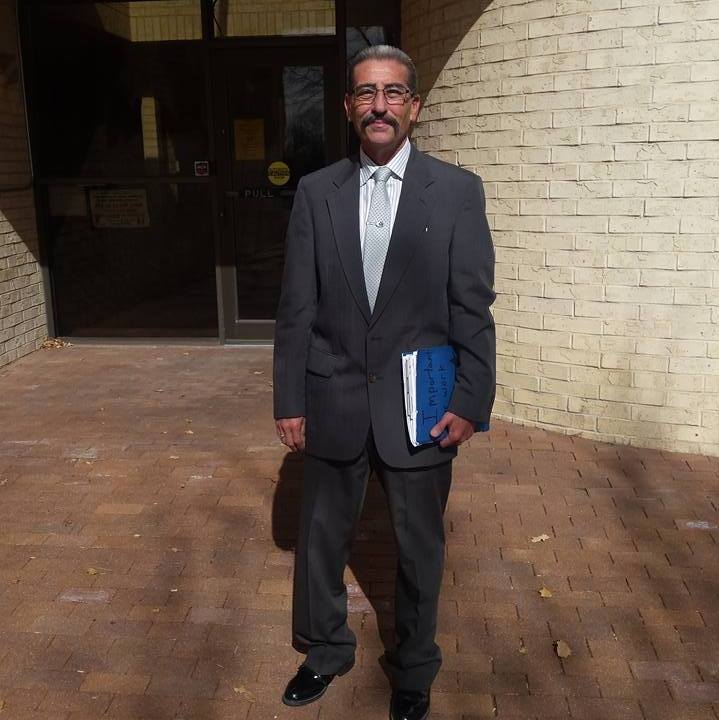 Pueblo, Colorado – Paul Montoya grew up in a family whose regular routines included visiting relatives in prison. Eventually, he joined the ranks of the Montoya legacy and wound up behind bars.

He could have continued on that path, but when he got out or prison and turned his life over to Christ, he became a changed man. He wakes up daily to be that encourager, that friend and that individual who makes this world a better place. Who says ex-cons can’t turn their lives around, Pastor Paul says with God anything is possible. 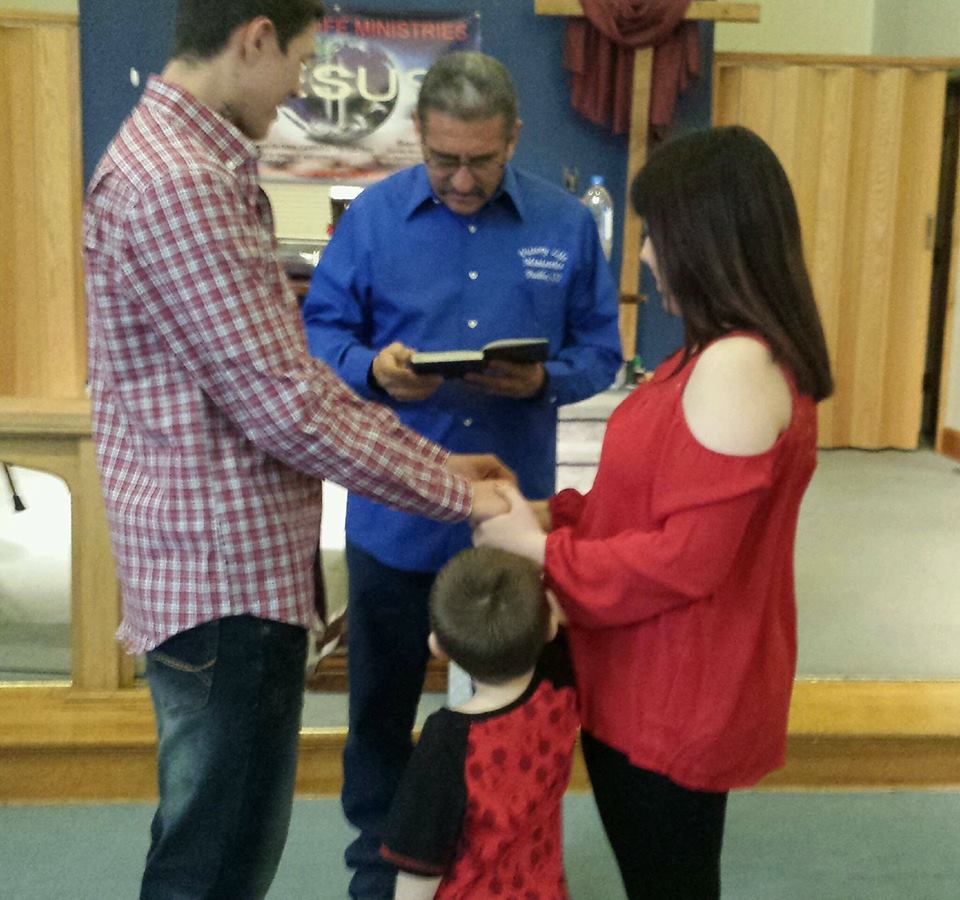 Pastor Paul has never been to bible school and doesn’t have any degrees behind his name but he has earned the title Pastor. For the past decade he has walked the streets of Pueblo helping out whereever he can.

Unable to work because of a severe work injury that nearly lost him his leg, he uses the time when he can, to step out and help those in his community. He has been involved in everything from prayer walks for the city to giving free haircuts to those in needs. His proclamation is, Jesus loves you Pueblo.

This pastor has a desire to share Christ’s love with anyone who will listen. He can often be found walking the streets shaking hands, smiling and praying over others. 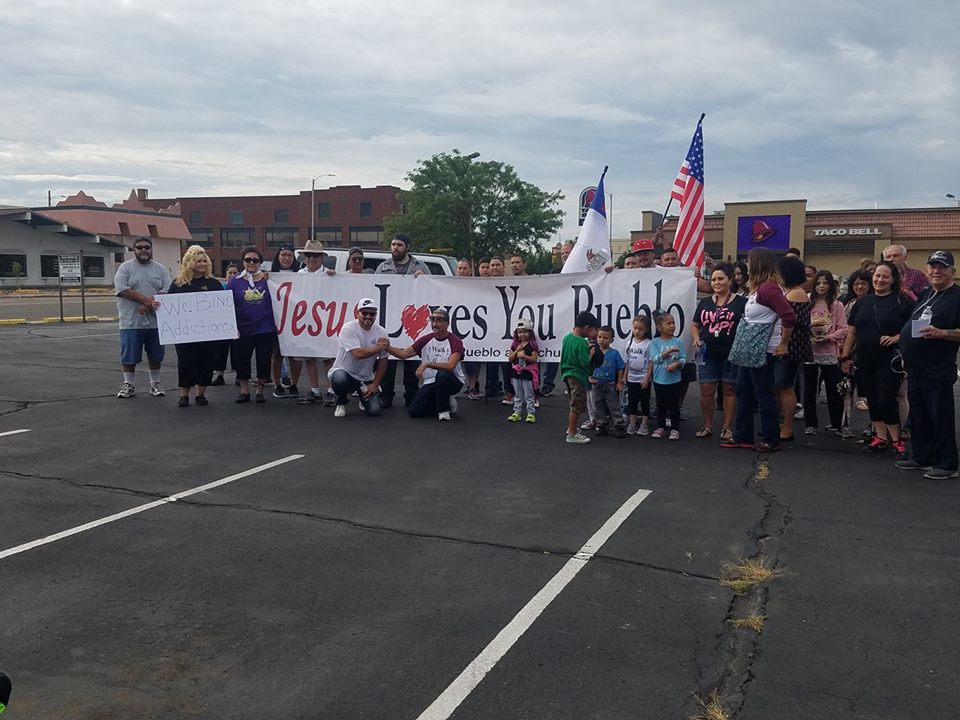 There is nothing he won’t do to help those in need, he has organized bike giveaways. He visits the sick, is involved in a Christian car club, volunteers at a local homeless shelter. The projects and community events that he is involved in are endless.

His most recent project is the Martin Luther King Jr. Youth Center. The building was donated to Pastor Paul and his wife Liz by Janet Tunsdall with one condition: That church services be held on Sunday and that the kids be blessed. 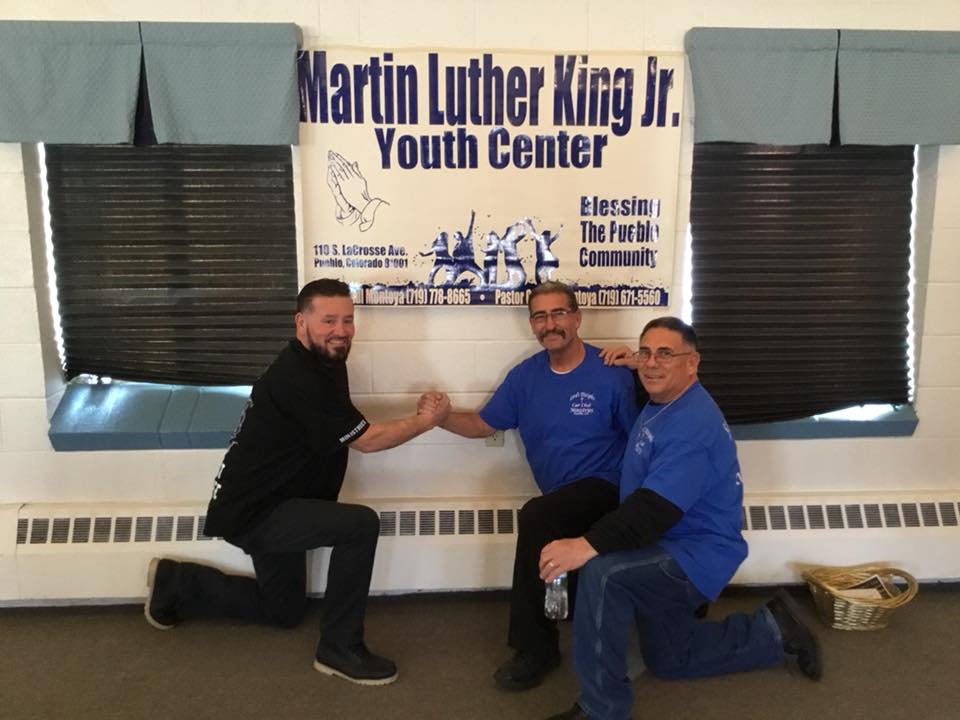 Pastor Paul says he wants to use the building to keep kids off the streets and to learn life skills in a safe environment. They will have music classes, bible studies, a boxing club and so much more.

This ex-con’s mission isn’t to con anyone, in fact he doesn’t get anything out of any of this that he does, except that he is earning the love and respect from those that he has helped out along the way. He says that is more than enough pay back. His mission is to see the people in his city blessed beyond measure.

This man is proof that God is in the business of restoring lives.