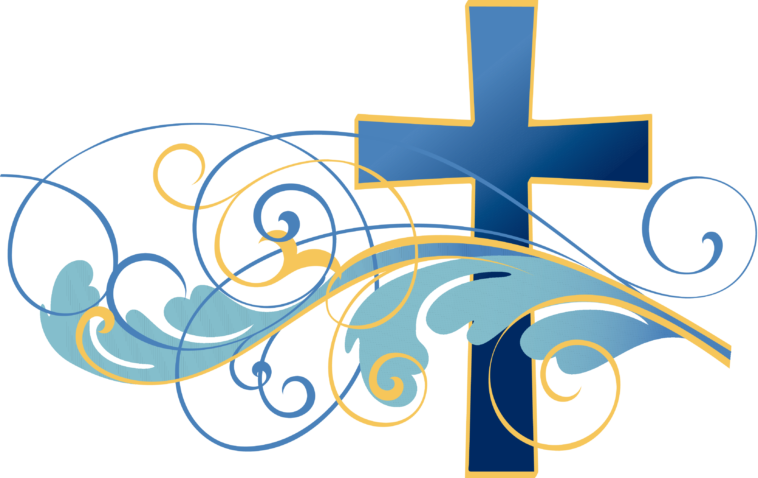 Resurrection Day or Easter? Some Christians refuse to refer to the day on which we celebrate the resurrection of Jesus as Easter because they believe the name Easter came from a pagan deity. Some pagans, even though they do not celebrate Easter themselves, promote this idea in an attempt to support their own beliefs. In recent years some cable television programming has picked up this theme and portrayed it as an unquestionable truth.

However, is there really any truth to it? Is the celebration of Easter a holdover from paganism as claimed? Is it an attempt to put a Christian veneer on the worship of the Babylonian fertility goddess, Ishtar? Some Christians who would answer yes will tell you that the day should, therefore, not be celebrated as Easter and, instead, call it Resurrection Day or Resurrection Sunday. (The latter is ironic since the word Sunday has pagan origins involving the worship of the sun.)

The truth is that there is no validity to this claim. First, let’s see if there is any relationship between the word Easter and the name Ishtar. After all, they do sound similar.

Linguists, scientists who study language, use the word cognate to refer to two words in two different languages which sound alike and mean the same thing. For example, the German word for cat is Katz which is pronounced almost like the English cats. (The ‘a’ is a bit different.)

Easter and Ishtar sound similar but are they cognates or false cognates? There is absolutely no evidence of any connection between the two words. In fact, the evidence points to the word Easter coming from an Old English word meaning white (usually Ēastrun, –on, or –an; but also as Ēastru, –o; and Ēastre or Ēostre.)

So what’s the connection between Easter and white. In the Catholic Church new members are are traditionally welcomed at the Easter Vigil Mass which takes place the Saturday night before Easter Sunday. They will be baptized if necessary, receive the Eucharist for the first time and be confirmed. The converts were dressed in white robes hence the connection between Easter and white. This is still done today, at least with those who are to be baptized.

Another theory is that the name Easter is derived from the name of a goddess mentioned by the 7th to 8th-century English monk St. Bede, who wrote that Ēosturmōnaþ (Old English ‘Month of Ēostre’, translated in Bede’s time as “Paschal month”) was an English month, corresponding to April. According to Bede the month “was once called after a goddess named Ēostre, in whose honor feasts were celebrated in that month”. It is possible that Bede was only speculating since there is no firm evidence, apart from Bede’s own writings, that such a goddess actually existed. However, even if Bede was correct, it is the month that was named after the goddess, just as our months are named after various gods, and not the feast.

It should also be noted that the claimed similarity to the name of the pagan goddess is only found in English and not until the feast had been in existence for centuries. The Romance languages, those derived from Latin like Spanish, Italian and French, have completely different names for the feast, names that sound nothing at all like any pagan deity. If there were any connections between the two, it would show up in multiple, if not most European languages and would show up much earlier.

So call the feast Resurrection Day if you wish but don’t do it because you are worried about pagan origins. They simply don’t exist.

Easter clip art is in the public domain.