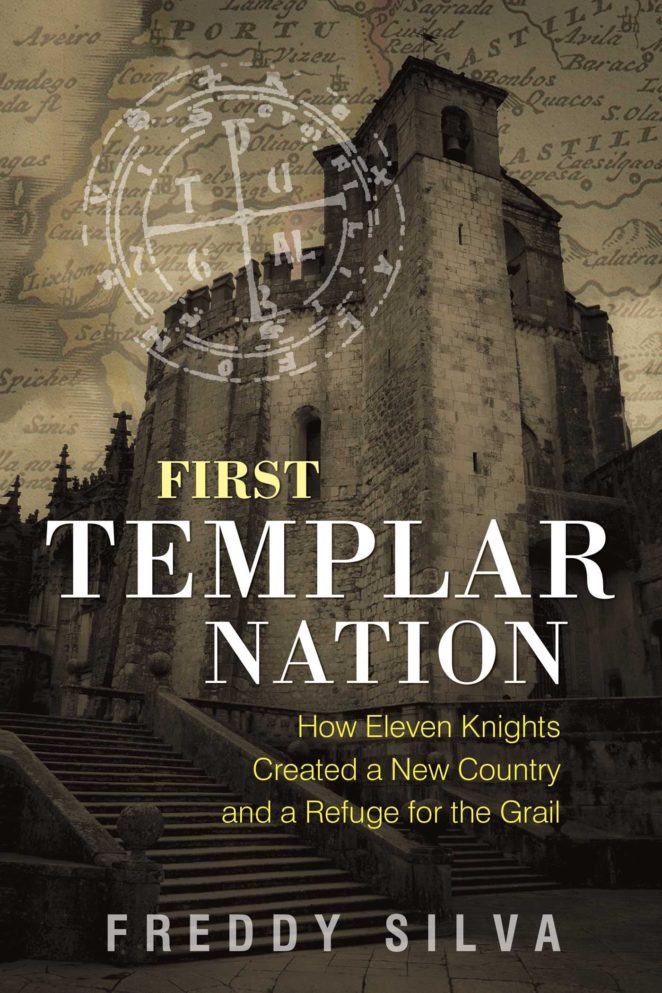 I am reviewing a copy of First Templar Nation through Destiny Books and Netgalley:

By January.14.1128 the Order Of Knights Templar gained recognition from Rome.

Arnaldo da Rocha was born in Santarem to the de la Roche family of Burgundy.  He is also credited as being one of the founders of the Knights Templar.

In March of 1159 Afonso Henriques and the Templar Army reached Thamara.

I found First Templar Nation to be both well written and well researched.

Five out of five stars