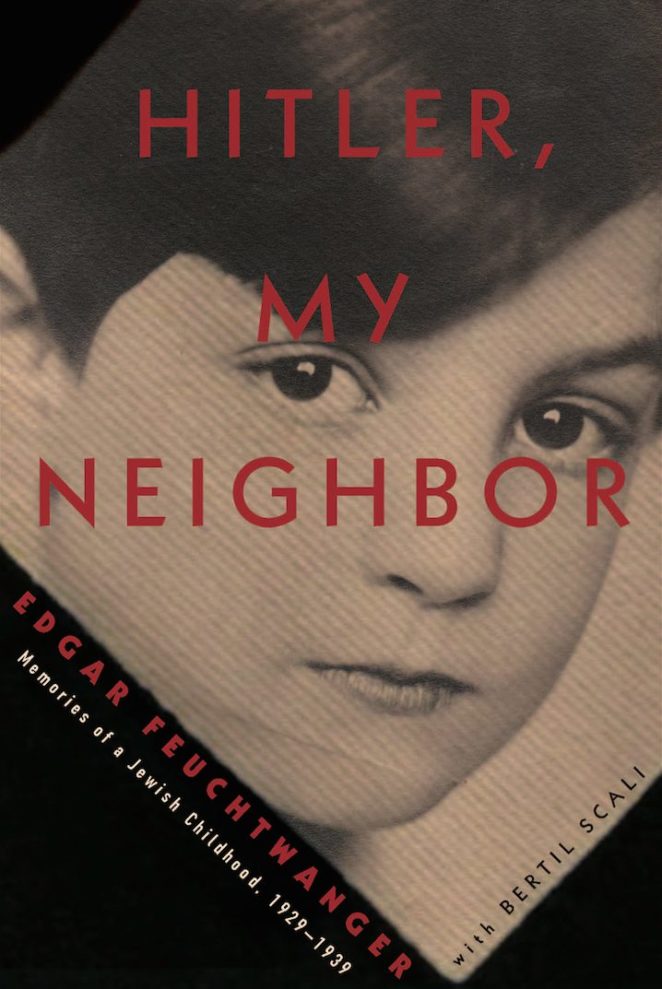 Hitler, My Neighbor
Memories of a Jewish Childhood, 1929-1939
by Edgar Feuchtwanger, Bertil Scali

I am reviewing a copy of Hitler, My Neighbor through Other Press and Netgalley:

In 1933 the joy of Edgar Feuchtwanger untroubled life comes to an end.   He is the only son of a respected editor and the nephew of best selling author Lion Feuchtwanger, but he is a Jew and in 1933 when Hitler is named Chancellor his family looses all rights.

Edgar was only nine when Hitler came into power, destroying his life, his families life.  At nine he was stripped of his childhood.

I give Hitler, My Neighbor five out of five stars!