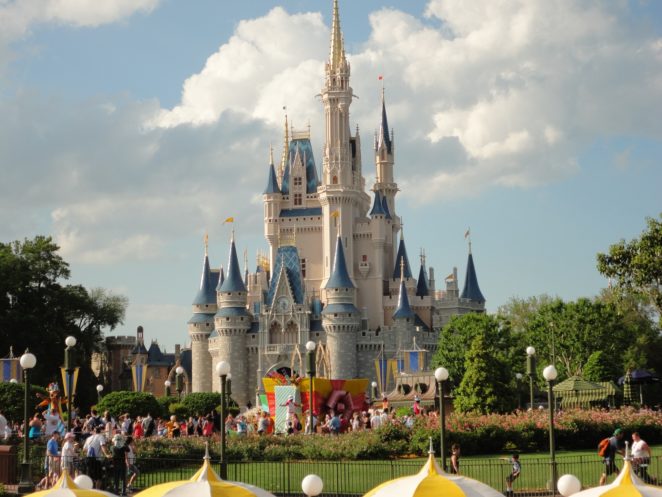 The famous Disney fantasy is announced by the Belgrade Philharmonic on June 23 in the open space in front of Belgrade and guests from the region.This concert is already becoming a tradition. It will be held for the third time and will be a free entrance for all visitors.This year the Belgrade Philharmonic won the right to perform the compilation of the original move  Volt Disney   “Fantasy” from 1949 and “Fantasy 2000” which will be the premier in Serbia. The visitors will see the famous scenes “Magic pupil ” with Mickey Mouse and other characters. 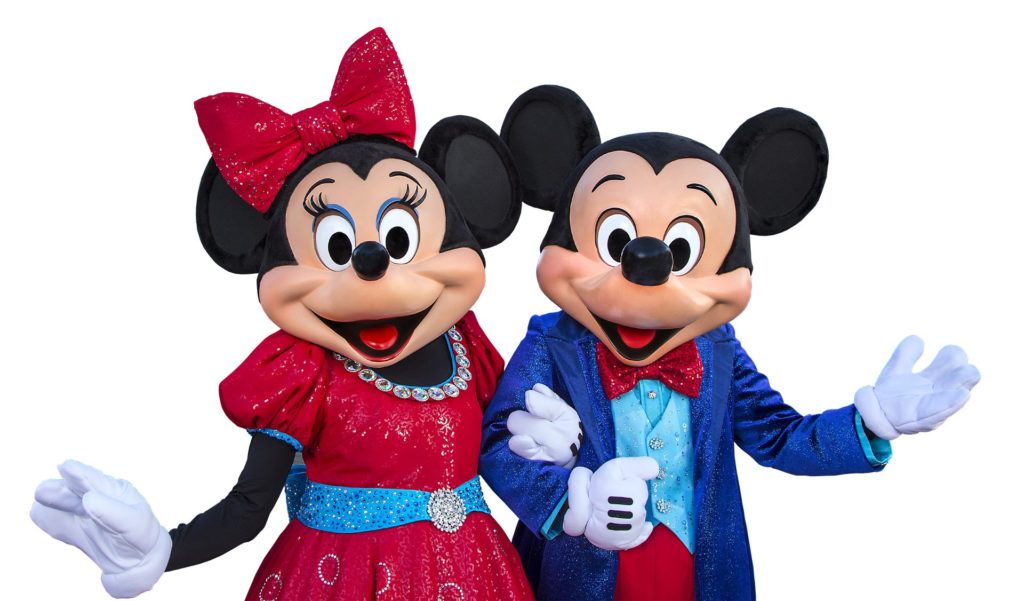 The first concert was attended by 25.000 people.At the last year that I wrote about here, there were about 40,000 people.Organizers hope for a good time and about 50,000 people.For all visitors, this is an unforgettable event.