Marcus Garvey, Jamaica’s National Hero, and a firm advocate of the rights of Black People, had a chauffeur called Bagga Wire who sold him out for what is said to be ‘rice and peas’.

The person called Bagga Wire betrayed Marcus Garvey by giving information to the Federal Bureau of Investigation of America.

He worked with F.B.I. agents James Wormley Jones and Herbert Boulin who were directly employed by J. Edgar Hoover.

Wormley Jones was the first black agent who was directly hired to infiltrate Garvey’s U.N.I.A. {United Negro Improvement Association).  It was to him that Bagga Wire gave the paperwork that lead to Marcus Garvey’s arrest and conviction.

Bagga Wire never got much for his betrayal.  Rice and Peas is a common Jamaican dish,  which signifies that he had Marcus Garvey sent to prison for virtually nothing. 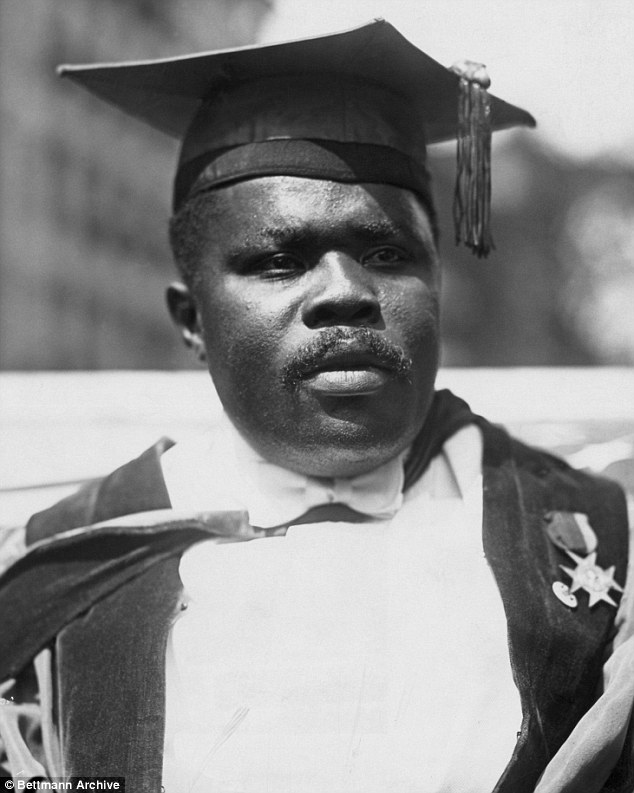 There are other ‘Bagga Wires’. Some which will sell out Jamaica for cash, such as members of the Government who will force Jamaicans to get highly intrusive I.D. cards in return for $68 Million Dollars of ‘Aid’.

The F.B.I. wants these cards so as to better ‘brand’ Jamaicans who come to America.  Since the ’90s to Vote in Jamaica requires a Voter’s I.D. which demands finger prints.  You can not vote in Jamaica unless you give your finger prints. This was a demand of the United States Government which wanted the fingerprints of all Jamaicans. 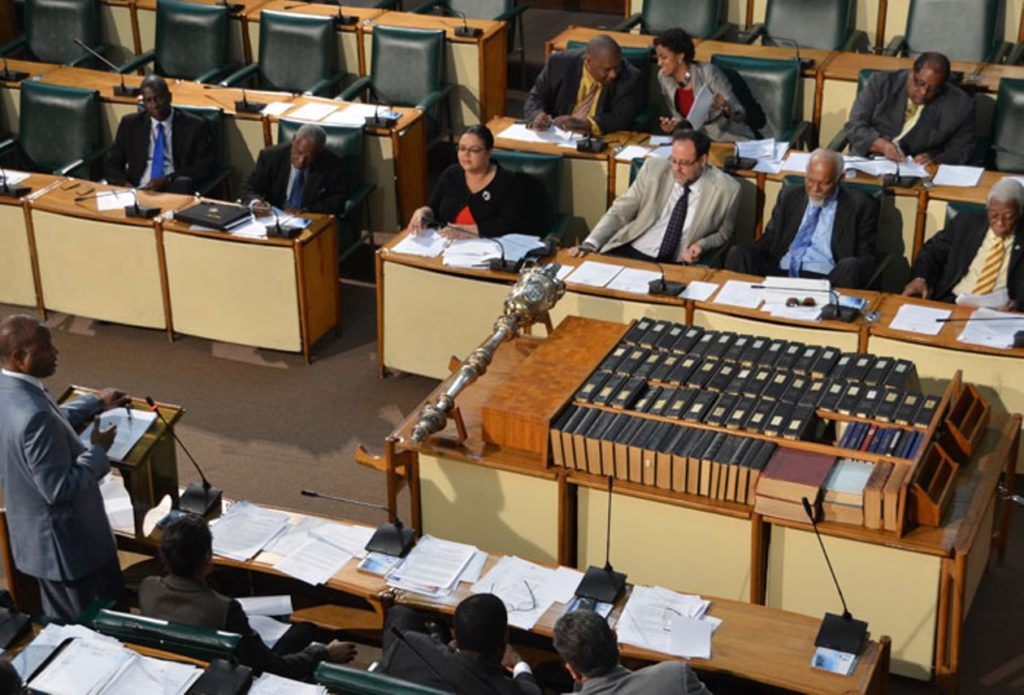 The F.B.I. now requires more so has gotten the Jamaican Parliament to pass a law that demands all Jamaicans have an Identification Card which requires biometric information, this means everything from a retina scan to blood type.To say this new Identification Card is intrusive, to say it reduces Jamaicans to slaves being branded, is slapped away by the Bagga Wires who only see money. They are supported by mind dead zombies who support everything their Massa says.