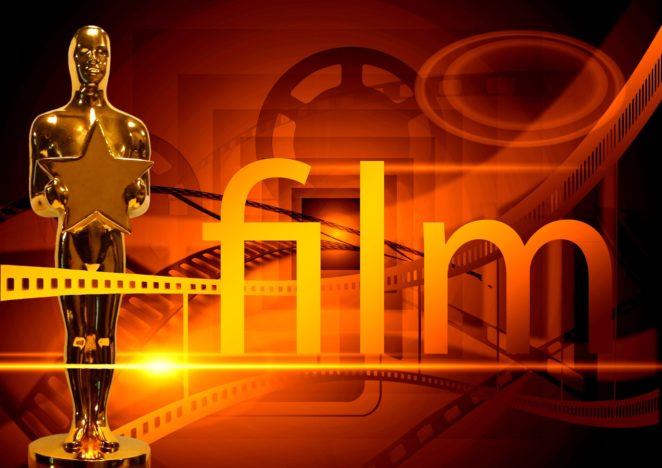 The film was made on the basis of a true story.
This story was a long-guarded secret in America.
As it happened long ago, I’m not sure that the younger generation knows what it’s all about this event.

The Iranian hostage crisis began between Iran and America.
It started in November 4 1979 and ended on January 20, 1980. 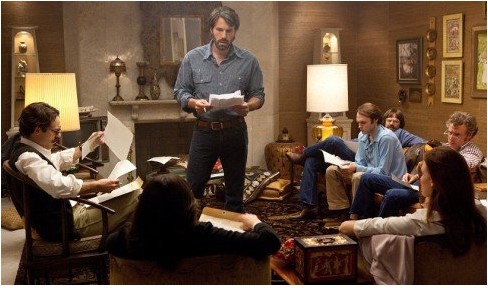 Briefly, the protesters broke into the US embassy and took hostages.
However, six embassy officials managed to escape and hide in the Canadian embassy.

They hid there for three months.
The CIA devised a plan to draw out those 6 officers who were in the Canadian embassy.

Ben Affleck, as an interpreter of the lead role, comes to the Canadian embassy and hostages explains the plan that they, as a film crew filming a film in Iran, emerge from that country.
The hostages are suspicious but have not choice.
And the rescue operation starts, of course, successful.
And this is exactly the action of the film directed by Ben Affleck.

The movie was named “Argo” for its science-fantastic film screenplay. The film’s producer was George Clooney.
My suggestion is to take a look at this fantastic movie full of action.
The movie trailer is below.
https://www.youtube.com/watch?v=JW3WfSFgrVY

For others who want to find out how the crisis between the two big countries ended, they should look at the https:/en.wikipedia.org
Let them enter: the Iranian hostage crisis.
source of the cover photo: Image by Alexas_Fotos from Pixabay