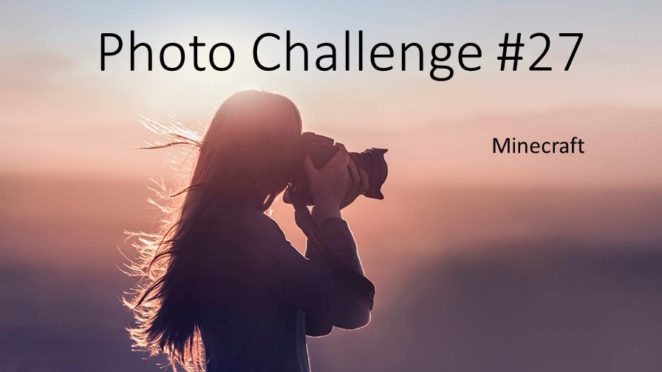 After our Christmas Day feast I went to Lizelle and Marius to spend a few days with them as well. On the way home their oldest son, Christo, was basically leading the conversation. Telling me about Minecraft and the trapdoors and Ocelot and who knows what else.  I had no idea what he was talking about. 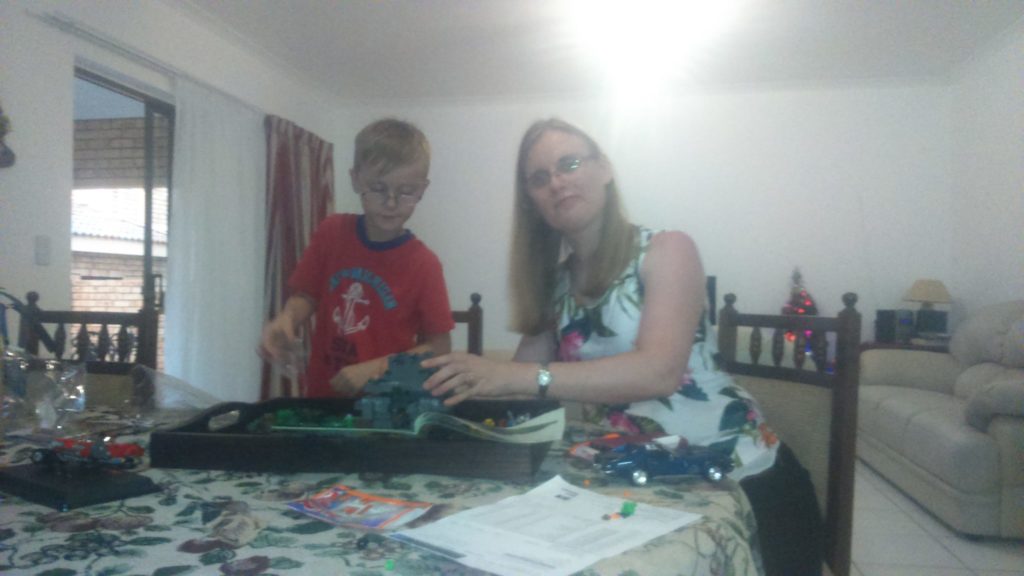 After we arrived home, it all started to make sense.  It was his Lego Minecraft set that Father Christmas has left under the tree for him.  It is the coolest thing ever!!  I became a Lego fan and will play that with my kids one day as well.  There’s trap doors inside the mine with a lever that you can lock, when it is unlocked the treasure is revealed.  With booby traps so that the skeletons can’t steal the treasure.  Ocelot is a creature guarding the treasure and much, much more.

You don’t have to be nominated to join in the fun, just pick up your camera and start posting.  Just be sure to read the Rules and Guidelines.

If you missed my previous entry, follow this link:  Christmas Day