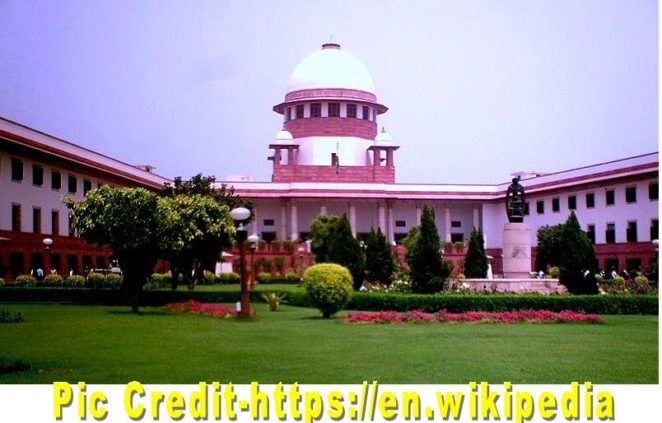 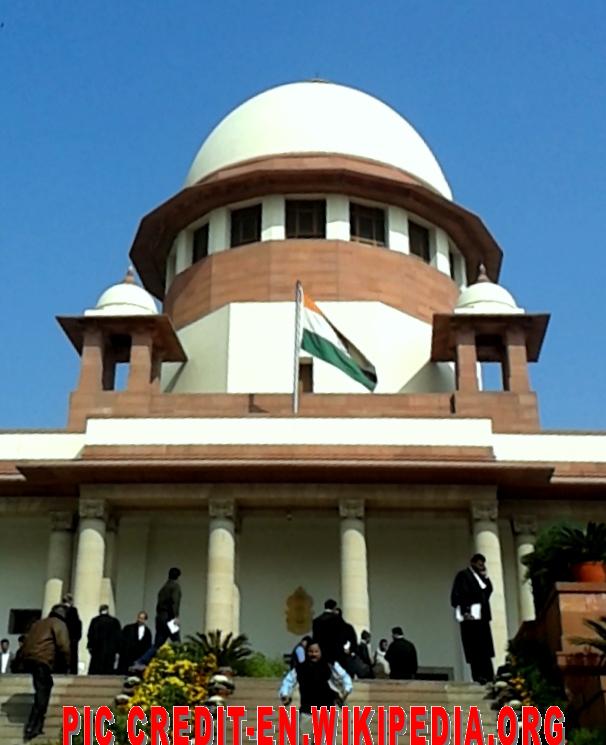 This Transparency that was demanded by our 4 Revolutionary Supreme Judges of World’s Largest Democratic Country which unfortunately this country including our Media Houses might have been Forgotten.

He had said, “We will have to see transparency as a patriotic service”.

I still remember another speech delivered by him on October 16, 2015, During the occasion of 10th Central Information Commission annual conference. He said that “the drawbacks in the system are either due to the policy or the cause of the person”. He further said , “The second is because of a person as the person who is sitting there is having this vested nature.

Therefore, such a situation arises, he does not answer, it loses, it goes like this. Then the question of thinking about the person will sure arise, My Dear Brothers.

Why so many issues related to the same person are standing, then there will be some deficiency, how to correct it? We Should think about that.

If the expectation of transparency is patriotic, then our 4 judges are presenting the best example of absolute patriotism.

Giving ‘national label’ of patriotism has become extremely important in today’s situation of our country. Therefore our Hijacked Media should not fear to link this ‘Big Brother’s quote with this 4 Supreme Judge’s Allegation against Honorable CJI.

Therefore it is obvious to clarify that if people of this country start believing this Allegation of 4 judge’s objectionable Public Press Conference as Patriotic then it will be like a ‘hard nut to crack ‘ in fulfilling their Vested National Agenda.

Citing and Linking  these past quotes of our loving Prime Minister with this unfortunate state of Allegations against the CJI ,then you must be resulted that this allegation of lack of Transparency is logical ,justified and truly need of the time.

If the issues related to ‘one person’ are coming, the questions are being raised on it, then it is not right to think about it?

Is not Judiciary a Strong Pillar of our Nation?

The media learns everything from the ‘Big Boss’, then how does our Media Houses  forgot about what he said?

Actually, the dock media does not delay in denying its “big boss” in the face of opposition to protest.Or perhaps it may be that such mistakes  have officially been recognized nowadays. As we all know that ‘judiciary’, ‘legislature’ and ‘executive’ are the unbreakable glorious  parts of governance , power  and  government.

Regardless of the way the works of the three integral columns of our democracy are different, but separation from transparency and logic can not at all be denied.

Those judges who were like ‘Honorable Judge Saheb’ till yesterday, turned today ‘the ‘Congress  chief minister’s son’, or  became a ‘friend of the leader of the Communist Party’, or ‘a person having the identity  of Christian religion’.

Today in the media, they all are being called ‘The Rebels’ everywhere.

If this matter is considered carefully, then in reality, our country is passing through a very difficult phase. Where the judge becomes helpless, How can not be it termed as a dangerous situation of our Democracy? We have to understand, and indeed it is logical to assume that one of the major responsibilities of the judiciary is that it is necessary to curb the legislature and the executive and keep them in the boundaries as fixed by the Constitution. In other words, in the helplessness of the legislature and the Executive and the alternative of  their helplessness can be  solicited  their problems by the help of demiurge of our supreme Judiciary system.

But whom will the judiciary look towards When such helplessness does Arise?

The answers that you have in mind will be a direct essence of this press conference.

In front of the public, the judges have presented a very good example of democracy, where they have returned to their respective work by politicizing issues without being chaotic and keeping their word in a moderate form.

Now look at a second aspect in which this so called Media Houses of our Country when  called the meeting of Justice Chelameswar with the  Communist Party leader D. Raja as terming it mere a  “political signal” is unfortunate for our democracy ,  and only after the said press conference on the issues and conditions of the country where  there is no doubt or political indication in the matter of not giving any 4 ‘rebel’ judges their  places in the positions of 5 member constitutional bench.

If our media were really free, then raise the issue equally and sensationally. Finding the truth is neither a work of Media nor the work of all of us but truth is only unveiled and unearthed by the supremacy and integrity of our Glorious and  Trustworthy nature of our Apex Justice System. If we have to ask questions then it will be done honestly. This is the proper duty of the media that our Media intends to forget.