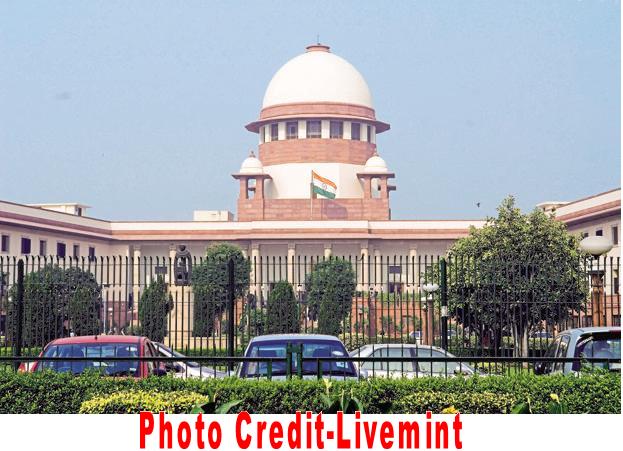 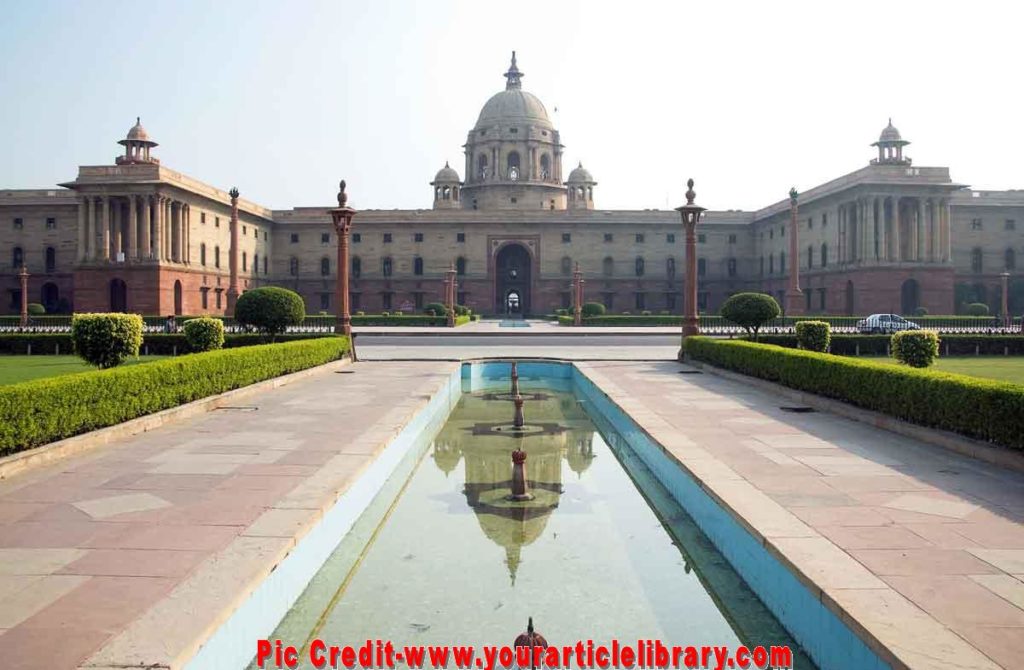 With heavy Heart ,I really shattered For this Unprecedented Crisis of Justice in the Apex Court of the Country is absolutely crisis of the entire Nation. Falling down of integrity of our Independent Judiciary is means falling down of World’s largest democracy. Indian democracy lives glorious in the rise of Judicial System and also it dies when this sacred body does jeopardize for the sake of some vested interest along with Political interference.

Despite of many try and effort to restore India’s Supreme Judiciary Body  with the absolute integrity of The Apex Court  System by it’s own  even looks failed. As the All India Bar Association even suggested  the Honorable Collegium of Supreme Court Need to short  out this in house quarrel of power tussle  inside the boundary of The  supreme court which is absolutely trustworthy .There should not be any kind of Political Interference into this matter of power tussle between the Chief Justice of India(CJI) AND Four Other Supreme Judges of the Apex Body of our Nation’s Top Justice System.

Just Before the Republic Day this ridden rift within our Independent Judiciary System also embarrassing in the eve of Republic Day Celebration on 26th January 2018 when many VVIP from rest of the World has invited to the National Capital of India to experience the 2018’s Republic Day. The Principal Secretary of India is the 2nd Highest Executive of the Nation below the Chair of 1st Citizen of India(President of India). The Principal Secretary who does always assist the Democratic Head of The Country, The Prime Minister of India in his every step towards our Incredible Country’s glorious Legislative Excellency.

In this time of Judicial rift the present Principal Secretary of Our Country Shree Nripendra Mishra had visited to the Residence of The Supreme Court of India.

No perfect reason given yet to any media in the country in regard to purpose of the Visit. Mere some political miscalculation arose by some Political Houses blaming the vested involvement of some Present Legislative Top Brass of the Country  which is absolutely not a good sign  for our India’s Independent Judiciary System.

The 1st and foremost principle of true justice system is zero tolerance of Political flavor  into the era of Country’s  Judiciary system which is absolutely the Hall Mark of a Apex Court’s integrity and Glory.

In front of Media the Principal Secretary of the country unveiled that he had gone to wish A Happy New Year to the Honorable Chief Justice Of India which seems half truth as the New Year did exceed 14days ahead from the eve of New Year-2018 .

This will no doubt lead to political interference along with  political Miscalculations along with Political Blame Game inside the country as we all the lovers and well wishers of democracy knows it perfectly that political parties must not interfere into it and also should not use it to get any kind of Political Mileage.