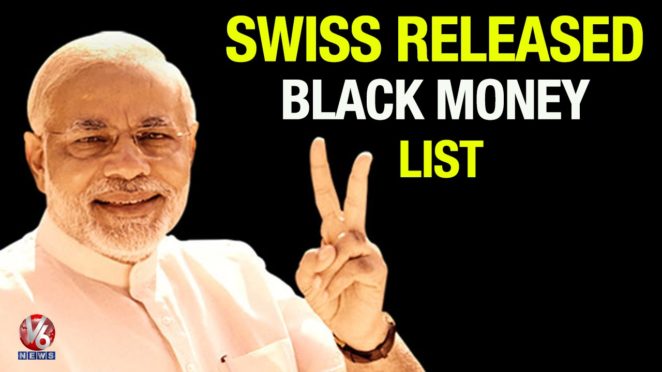 Opposition OUTRAGED on the Modi government on Friday on reports of 50% increase in the amount of Indians in Swiss banks. The Congress said that most of the money in Swiss banks was deposited after the Demonetization. It is clear that the promise of bringing Modi’s government black money back looks false malacious.

Now Modi will answer those questions which he used to ask the Manmohan government 4 years ago. BJP MP Subramanian Swamy also questioned his government.

In response, Finance Minister Piyush Goyal and Minister Arun Jaitley said that the amount of money deposited in Swiss banks is not necessarily black money. Action will be taken if the disturbances are met.