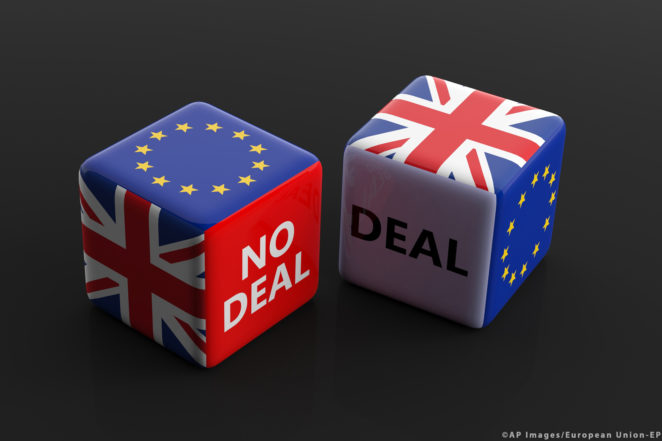 And as Eric Williams of Trinidad said, “One from Ten leaves Naught”.

Jamaica left because we didn’t like the placement of the capital, the selection of the leader, and few other odds and ends that were being shoved down our throats.

Many years later, CARICOM was created, which is a bit careful on how it pushes ideas down the throats of the members.

The European Union ought have been a bit more careful in pushing its ideas down the throats of its members.

When Angela Merkle, attempting Sainthood demanded how many migrants each member should take, the United Kingdom said, ‘goodbye’.

I doubt ‘Brexit’ will be the only ‘exit’ if the E.U. tries another of its demands.

The reality of Brexit is that the people, in England, annoyed about the attempt to override the national decisions, put the matter to the public, and the majority voted to leave the E.U.

It wasn’t an overwhelming majority, but it was enough.

Unfortunately,  those in the Parliament were more interest in their Parties and egos, so have prevented a clean and quick departure.

Theresa May tried, stepped aside, and Boris Johnson took over.   And when he saw that those in Labour were having so much fun in creating stumbling blocks, called an election.

For some reason Labour thought it was far more popular than it has become.  This is due to the leader, Jeremy Corbyn.  Who, due to his very large ego seemed not to realise how despised he was.

So an election was held, Labour lost by an overwhelming majority, and their votes mean nothing.

The lesson here is simple;

1)  Don’t try to push any idea down anyone’s throat.  Don’t think that everyone will go along with some plan because your ego blinds you to reality.